2020 will mark the 80th anniversary of the birth of British rocker Billy Fury. Fury was known for hits such as ‘Maybe Tomorrow’, ‘Halfway to Paradise’ and ‘Jealousy’, and fondly remembered by Pop and Rock music fans alike. Following on from Tommy Steele, Billy Fury is the next artist to feature on Bear Family Records‘ ‘The Brits Are Rocking’ CD series; is this new 34 track compilation worth picking up?

The album features tracks recorded on Decca Records between 1958 and 1964. The decision to bypass the ‘Best Of’ format and highlight the more upbeat rocking side of Fury’s repertoire may seem unusual, but it is refreshing. Some big ballads might be absent, but there is still a nice selection of well-known recordings. Bear Family have included eight of the masters from Fury’s 1960 debut album The Sound Of Fury, alongside other tracks including early B-side ‘Gonna Type A Letter’, the glorious dark-toned ‘Wondrous Place’ and his rip-roaring version of ‘Nothin’ Shakin’. Each track shows off Billy’s talent for a strong vocal that one could compare to Elvis Presley. If it might seem like each recording represents the shift in production over a short period, but Fury’s attitude is consistent.

Two of the more obscure recordings originate from the soundtrack of Fury’s 1962 film ‘Play It Cool’, the title track and ‘The Twist Kid’; The former is an ice-cold attempt at an American Pop while the other sports an effect-laden sound that jumps right out of the speakers. Five tracks originate from a live album recorded in 1963 at Decca Studios. Backed by The Tornados, these tracks are a nice addition and add some rawness to proceedings. Covers they may be, but Fury puts his stamp on them.

Cased in a standard CD case, the package includes an illustrated 34-page booklet with liner notes by Ashley Wood. The write-up is extensive, telling the story of the career of Fury. The attention to detail, as always, is just what any fan of Fury would want. The included discography, compiled by Nico Feuerbach and Ashley Wood, contains useful information on individual tracks.

Bear Family Records have compiled a compilation that showcases the more upbeat area of Billy Fury’s catalogue. Excluding some of his biggest hits seems like a risky idea for a compilation, but there is enough to satisfy even a casual fan. The sound quality is mostly good, with any defects down to the original source material. If you’re looking for something to supplement a greatest hits package, this could be it!

Wondrous Place: The Brits Are Rockin’ Vol 2 is available to order from Bear Family Records. 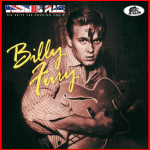 Sat Oct 26 , 2019
When this project began to take off, the idea was to produce a podcast or a radio show to supplement the amazing amount of reaction on social media. I experimented […] 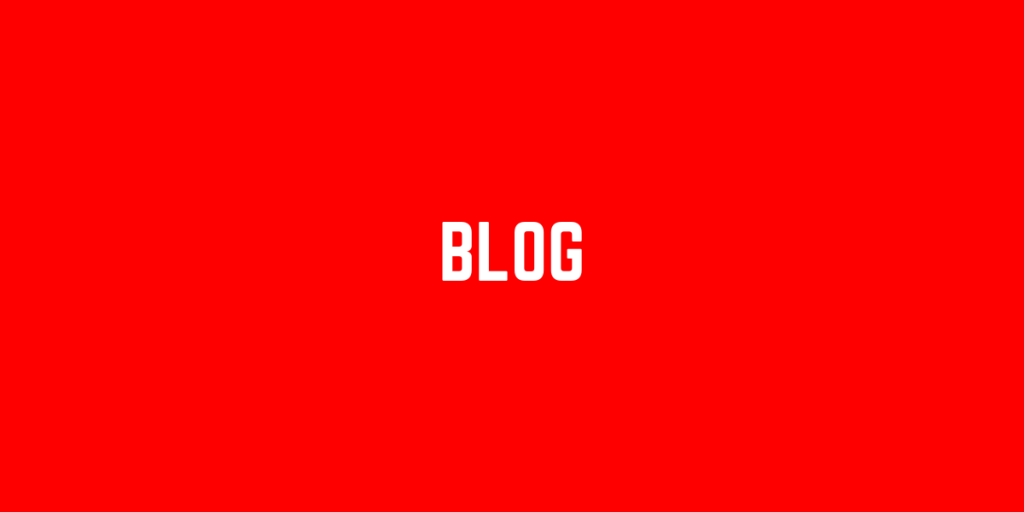