Following on from Tommy Steele, Billy Fury, King Size Taylor, Colin Hicks and Lee Curtis, Tony Sheridan becomes the sixth British rocker to feature in Bear Family Records‘ The Brits Are Rocking series. He is probably best remembered as having played alongside The Beatles during their time in Hamburg. This compilation takes a more intimate look at this performer, showcasing twenty-nine of his rocking recordings. Is this album worth picking up?

The album begins with a sweet beat cover of the traditional song ‘My Bonnie’, backed by The Beatles’ John Lennon, George Harrison, Paul McCartney and Pete Best. Recorded in June of 1961 and released as Tony Sheridan and the Beat Brothers, it is one of the only singles featuring The Beatles to have a non-member lead vocal. Other recordings from that session including The Saints (When The Saints Go Marching In) and Take Out Some Insurance On Me, Baby, are also featured on the compilation.

Continuing the theme of previous entries, Tony gives his own interpretation of a number of well-known compositions. We’ve all heard countless versions of Let’s Dance, Skinny Minnie, Ready Teddy, What I’d Say, Let’s Twist Again, Kansas City et al, but Tony definitely puts his stamp on each of them. Saying that there are occasions where it sounds like Tony is engaging in forms of mimicry in his vocals; somewhat channelling the vocal stylings of Jerry Lee Lewis on The Saints, Jambalaya and (naturally) Whole Lotta Shakin’ Goin’ On. Other highlights on this album include parts 1 and 2 of the catchy Ya-Ya, the funky Get On The Right Track Baby and the classy Madison Kid.

It isn’t just cover versions that Tony lends his voice to, evidenced by the 1966 single Shake It Some More. Written by Sheridan and released on the Polydor label, the track is an infectious mix of a simple melody line, groovy instrumentation, soulful vocal performance and enough variation to make things interesting. Tony even performed the track on Germany’s Beat Club TV show, a real rare insight for fans.

The album ends with a German-language cover interpretation of Ben E King’s Ecstasy, entitled, Ich lieb’ dich so, which is a nicely delivered slow number that shows Sheridan’s versatility.

The quality of the recordings varies depending on the session but is mostly of a high standard. There are some instances where less than ideal sources were used, such as Let’s Slop, Mary Ann and Get On The Right Track Baby. Despite this, every recording is punchy and audible.

Inside a standard case is a 39-page booklet featuring extensive liner notes by Roland Heinrich Rumtreiber. Also included is the discography by Nico Feuerbach and Hans Olof Gottfridsson and rare photographs, images and illustrations throughout.

The Brits Are Rocking series continues to showcase British Rock and Roll acts, some of whom have fallen through the cracks of memory in recent years. Although I knew Sheridan as having played with The Beatles during their early years, I was not aware of his work as a solo performer. This compilation does an excellent job of showcasing his many eras in a short space of time, and in (mostly) superb quality for its age. Anyone looking to look past the uber-famous connection will want to start here.

Skinny Minnie: The Brits Are Rocking Vol. 6 by Tony Sheridan is available from Bear Family Records. 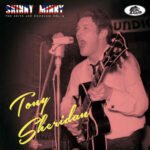 Why I'm Looking Forward to Paramount Plus

Tue May 31 , 2022
Paramount Global’s addition to the ever-increasing streaming competition, Paramount Plus, launched in the US on the 4th of March 2021. The service offers users access to Paramount originals plus content […] 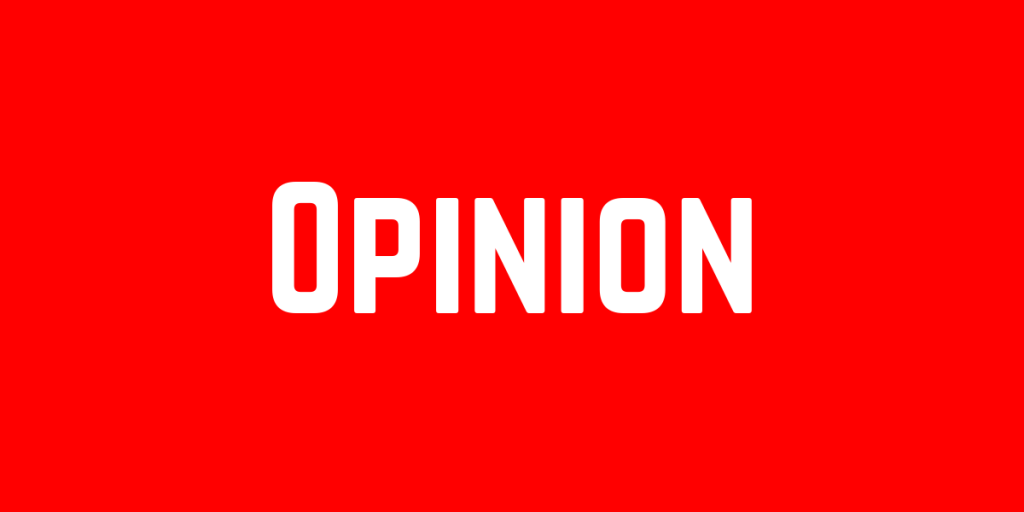