Though many may not know the name instantly, Stone’s influence can be felt throughout country music, as a songwriter and session musician, as well as producer and A&R man. Most fans of the California contingent of the genre may know at least one of his songs without realising it. I myself, during the reviewing of this album, have discovered a Stone-composed number that I knew well but had no idea it came from his pen.

Stone was responsible for recording Merle Travis for Capitol Records in 1946 and catapulted the career of the featured Tennessee Ernie Ford. It is these two things which might be considered his most lasting legacy, aside from his prolific catalogue of compositions. Despite this, Bear Family have put together a collection that shows the strength of the foundation as a songwriter and session man which put him in such a good position to springboard other artists.

This collection certainly has the feel of what it is: a strong representation of post-war California country music with a sometime Western-swing flavour. The mood here could feel very one-note, as the style is extremely consistent throughout. However, it makes this collection feel unexpectedly cohesive. The album can be listened through as a complete experience without feeling like there are deviations or anything to confuse.

Sound quality is of course excellent, with the perfect balance and mix to accentuate the style and era of music. The country-swing sound comes through and evokes that post-war mood right through to the latest recordings included here from 1956.

Included with this compilation of Cliffie Stone material is a small leaflet giving a little background the the Gonna Shake This Shack Tonight series and the list of volumes under that banner.

The main feature here though, as we have come to expect from Bear Family Records, is the booklet that belongs to the CD. It contains biographical information, not only about Stone himself but about those he worked with and championed, some of whom are also featured on this album. There are many photos inside also, of Stone with his collaborators, colleagues and contemporaries.

This added information lends welcome background to the musical content. The bonus booklet is attached inside the attractive digipak, making everything included here feel like a complete, well-rounded product.

Barracuda works effectively both as a background accompaniment and a complete listening experience. Read the booklet while listening through and you will feel like you’re getting an education.

If you already know the genius of Cliffie Stone, you will enjoy finding such a large selection on one disc but may not appreciate the inclusion of Tennessee Ernie Ford numbers, though he and the other artists included do not dominate. If you were not yet aware of Stone’s influence, you will doubtless be interested to hear his influence on other artists’ careers and material by the addition of these tracks.

In the end, Barracuda does exactly what it says it will: “Gonna Shake This Shack Tonight” is the perfect banner for such a track listing and artist.

Fri Apr 16 , 2021
The Sun Records years of Roy Orbison are highlighted here on this new Bear Family Records release. With this vinyl-CD duo set including some numbers never previously issued on vinyl, […] 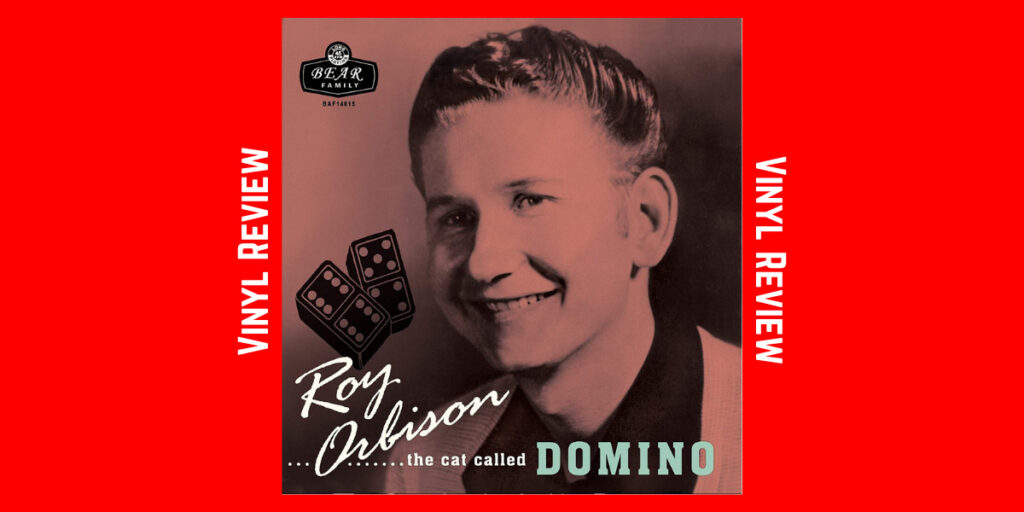