Bear Family Records have created an album showcasing recordings made by Bill Carter between 1954 and 1961. Supported by the artist, the set includes a 10-inch black vinyl record, an accompanying booklet, and a bonus CD; Is this set worth picking up?

The glossy black vinyl feels pleasantly traditional. With any heritage artist, listening to them on a medium as original as possible feels authentic and right.

The sound is good, with audio clarity roughly equal to that of the compact disc. The 10″ contains 12 tracks, which all suit the format well.

To put this item on the record turntable and play it through a classic sound system just feels right. It feels like the way we should be listening to Bill Carter.

The CD contains the same songs as the record, along with a further 12 tracks which feature other artists from Carter’s independent Indio Records. The accompanying booklet informs us that Bill Carter produced and played bass on all these recordings.

The style of the music is somehow all different and yet all the same. Tracks 1 to 9, 11, 12 and 14 all fit and flow perfectly together. On the second half of the CD, the recordings are of other artists recording on Carter’s own label Indio Records. They still fit in style and of course are high in musical quality of their own. However, this half of the disc felt like a departure for me when I had spent the first twelve tracks becoming invested in Bill Carter.

The quality of the recordings is as good as one would expect from the era. Slightly lower perhaps from the Indio material, but very listenable and there is little to detract from the pure enjoyment of the music.

Anyone familiar with rockabilly, country, hillbilly, western swing and even some pop music of the era will feel at home with these recordings. Bill Carter’s vocal style, while diverse at times and comprising of impressive range, is very warm and inviting in the most part. His voice is strong and perfectly suited to country music, though it is equally at home among all the above mentioned genres.

Carter seems to have been the big mover before many of the names who would go on to endure much later. Buck Owens, for example, worked with him. Ray Price was his contemporary. George Jones sang some duets with Carter while they were both in the Air Force. Del Reeves played and sang on Carter’s sessions.

And further to this, it is no wonder that Carter’s recordings fit right in with the best of his era, since many of the most known and respected session players worked on his records. Fans of the genre – and even generally of the era – will doubtless recognise names such as Hank Garland, Don Helms, Bob Moore, Buddy Harman; even Bonnie Owens on harmony vocals on tracks I Wanna Feel Good and I Knew Her When.

A Little Something Extra:

The set includes a 12-page booklet, featuring detailed liner notes by Roland Heinrich, and a selection of rare photographs and illustrations.

Extensive notes from Mark Lee Allen – who tracked Carter down after his many years away from the industry – provide stories from Bill himself on the many of well known artists he knew and worked with. We are lucky that he could be tracked down, as the testimony from the man himself add extra context, intrigue and value to this release. Reading the booklet while listening draws the listener further into the world of Carter’s music.

To answer the question we asked at the opening of this review, one word: yes. Bill Carter: Cool Tom Cat is worth it! I will qualify it by saying that of course, as with any music, it is most likely that people who already favour rockabilly and hillbilly music will be the biggest fans of this set.

When Carter left his music career to become a minister, hillbilly music was indeed poorer. This set showcases a great artist and performer. Carter’s name should be more widely known, and Bear Family Records have done music lovers a great service by releasing this vinyl and CD.

In the accompanying booklet, it is suggested that Bear Family Records are working on a more comprehensive Bill Carter release. Until that time: to pick up Bill Carter: Cool Tom Cat is not taking a chance: it is well worth a listen and would be a welcome addition to any country, hillbilly, western swing or rockabilly fan’s collection. 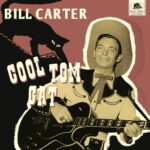 24th May 2021: 60th Anniversary of Disney's One Hundred and One Dalmatians

Mon May 24 , 2021
In this episode of Old Time Review Daily, British podcaster Jamie Dyer gives his thoughts on the 60th anniversary of Disney’s One Hundred and One Dalmatians in three minutes. It […] 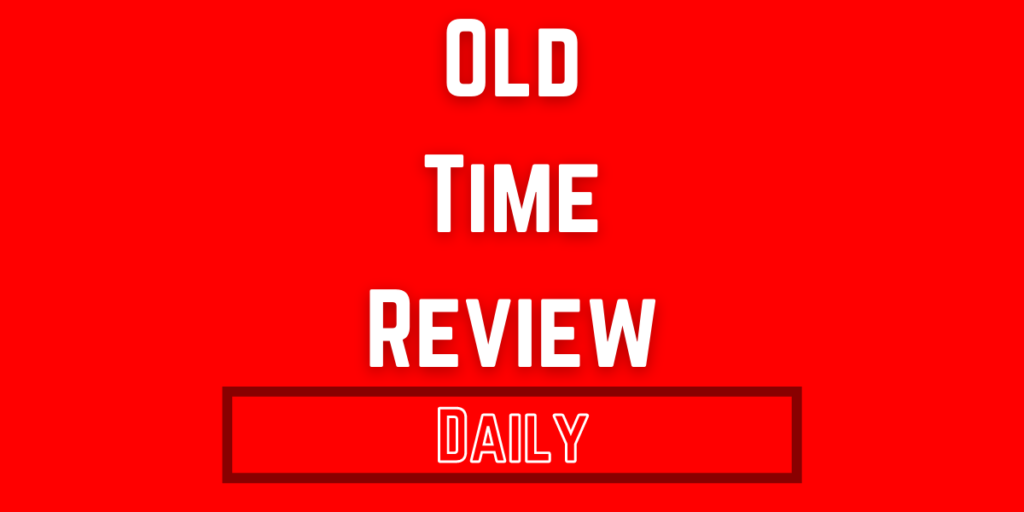