Following Scotty McKay and The Coasters, Bear Family Records continue their expansive Rocks series with a compilation based around the rocking material of Frank Virtue & The Virtues. Encompassing several aliases and spanning 33-tracks recorded between 1953 and 1965; Is this album a worthy addition to the series?

Perhaps the best description of the music showcased on this compilation is R&B with rock ‘n’ roll and swing influences. It largely contains up-tempo numbers, with a mixture of moody, peppy, and smooth arrangements. There are quite a few covers of standards and familiar songs here, all interpreted in this same style; Similar to that of fellow Pennsylvanian group Bill Haley & His Comets.

Despite the ten aliases used by this act, the sound is consistent regardless of which name the recording is credited to. The mode makes the listener want to move; Frank Virtue and his Virtues were doing their job, no matter the name. The vibe here seems to be that of a talented dance band working their way through the popular contemporary repertoire of the day.

The vocal style expressed is engaging, though once again, as with the Virtues’ backing, feels a little middle of the road. Their work as represented here is largely more of an accompaniment than an individual and recognizable act of their own. Having said that, the performances are very engaging. Some purely instrumental tracks display a little more individualism than many of the vocal numbers.

Given the age and rarity of the material, the recordings have held up pretty well. The transfers are mostly clean, with any loss in quality down to the recording techniques of the time.

The companion booklet is of the same high quality we expect from Bear Family Records’ releases. There is extensive biographical information by Bill Dahl, and many images included. Reading through the booklet while listening through this collection certainly adds value and enhances the experience.

The consistency of style can grate at times, but still has its moments. For the uninitiated, Frank Virtue and the Virtues Rock may be a little too heavy a start. However, for the avid fan this extensive collection will be most welcome.

Overall, although some tracks can be a little samey, the latter half of this CD is filled with peppy and engaging instrumental numbers that lift the whole thing. The musical quality is high and appealing. Frank Virtue and the Virtues Rock is a worthy addition to the Rocks series, especially by virtue of tracks 22-33.

Frank Virtue and the Virtues Rock 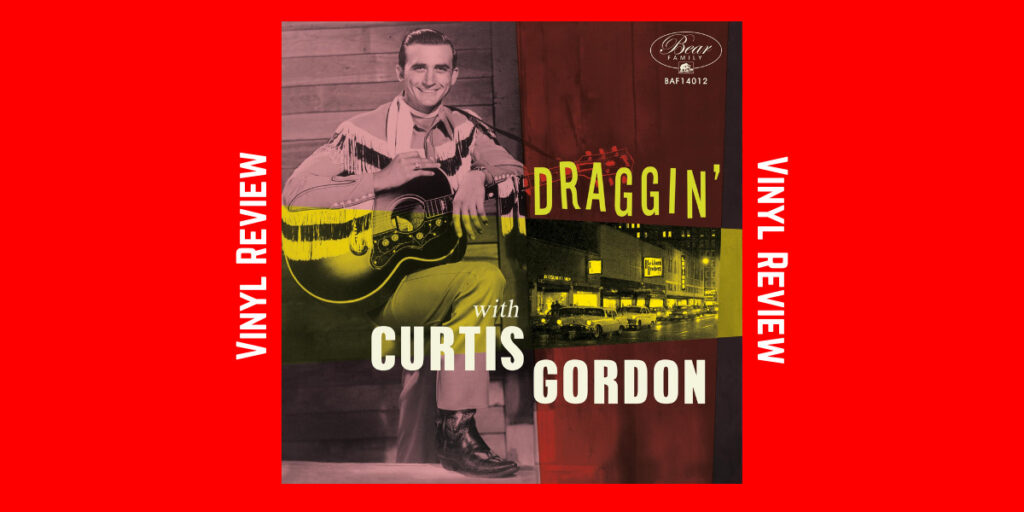