The name Tommy Steele is sometimes more associated with the world of musical theatre these days, but the beginning of his career conjures up a different story. Sometimes regarded as Britain’s first Rock and Roll star, Steele burst onto the burgeoning scene in 1956 with his recording Rock With The Caveman. Over the course of the next few years, he rode the wave and produced singles, EPs and albums.

If you’re not overly familiar with this prolific early period of Tommy’s career, you’re in luck; Germany’s Bear Family Records has provided an option. This newly released 34 track CD compilation, Doomsday Rock, is a collection of recordings spanning the years 1956-1960. The release is the first in a new CD series from the record label; featuring “the most outstanding rockers from the United Kingdom”. In this reviewer’s opinion, Tommy Steele was the ideal choice to begin such a venture; his mix of American influence with British sensibilities is an interesting place to start in celebrating early British Rock and Roll.

Although familiar with Steele’s work, the eclectic nature of the material amazed this reviewer. Steele’s overtly British delivery and diction, prominent in his later work, are mixed with various nods to different music genres. Over this compilation, elements of are mixed with Swing, Country, Blues, Musical Theatre and Easy Listening. The sonically clear studio recordings are mixed with tracks from a well produced live EP. Standards such as Giddy Up Ding Dong, Tallahassee Lassie, Come On Let’s The Blues (A UK number one) are (in this reviewer’s opinion) overshadowed by a surprising amount of strong Steele associated tracks. In particular, the mostly instrumental Drunken Guitar is a tight piece of musicianship, with a touch of novelty thrown in.

A LITTLE SOMETHING EXTRA…

As with many modern Bear Family Records releases, a generous track list by excellent additional written material. The included 40-page booklet contains extensive and celebratory linear notes written by critic and biographer , alongside rare photographs and illustrations. There is also a relevant artist discography from around the covered period, along with associated artwork.

Many similar compilations will tend to put recordings in chronological order of when they were released; this one doesn’t. Sitting live recordings alongside more polished studio recordings can be jarring when listening in order. On the positive side, the mixed-up nature of the compilation only serves to prove the eclectic nature of Steele’s work.

Bear Family Records have kicked off a new CD series in style, by celebrating an underrated performer from an often forgotten period in British music. Tommy’s recordings, despite their age, sound amazing on this release, and all involved have taken much care in the package presentation. The extensive written material adds extra value to an already bursting package. If you’re looking to discover some of the best in early British , this is a good place to start.

Less Obvious Picks: Rock Around The Town, Build Up, Drunken Guitar, Honky Tonk Blues, I Puts The Lightie On and On The Move 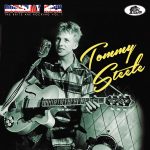 Why Benny Should Be Back On The BBC

Tue May 28 , 2019
I first discovered Jack Benny about seven years ago, after researching the radio work of Mel Blanc. Over the next few years, I would eventually become a huge fan of […] 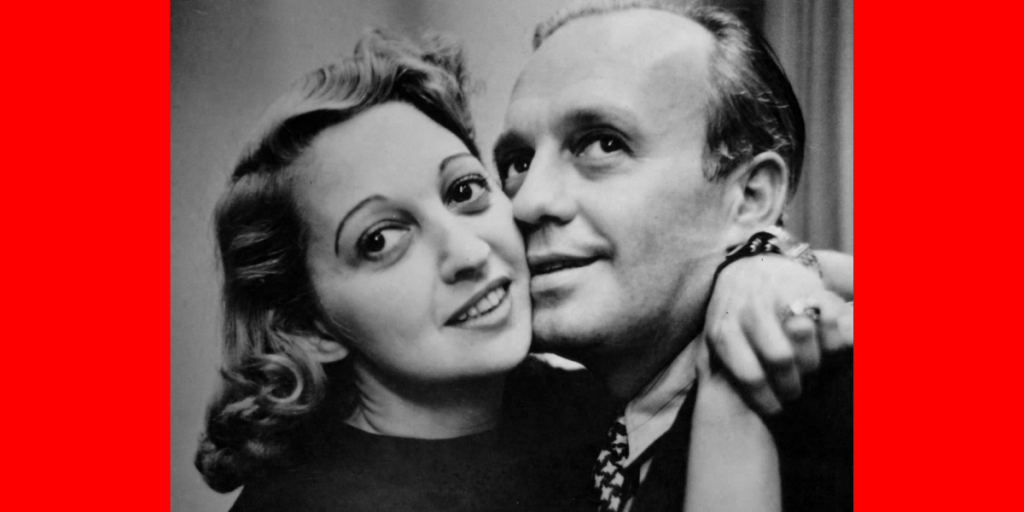