Following recent compilations of material by Kingsize Taylor and Colin Hicks, Bear Family Records continue their The Brits Are Rocking series with an album of tunes by Lee Curtis & The All-Stars. Like some of his contemporaries, Curtis gained greater fame outside of his homeland in the UK during the 1960s; Amassing a great repertoire of material. The album contains 29-tracks recorded for Decca and Star Club alongside his band. Is this collection a worthy addition to this growing series?

The album begins with a rowdy rendition of ‘Boppin’ The Blues’, before moving onto a song in the album shares its name, Let’s Stomp. Clearly identified as his signature tune, both versions of ‘Stomp’ are catchy, extremely danceable, and very addictive listening. It is clear by this point that the band, which had Pete Best as its drummer at one point, deliver energy driven performances that blast through the speakers with a matter of urgency.

Consisting mainly of cover versions, Curtis puts his own stamp on several familiar tunes of the day. Anyone aware of the Merseybeat scene of the early 1960s will be acquainted with the selection of material and some subsequent arrangements. Add to that the jangly guitar sound, prominent drums, and the often-used stereo panning techniques of the day, and this record may sound a little too familiar. With all that being said, this band does a good job of making the sound their own. A driving saxophone and a band armed with raw, potent energy separate these performances from the competition, along with another element. Things get interesting once you factor Curtis into the equation, who cuts through the mix with his various vocal styles.

Curtis’ piercing vocals on Nobody But You, It’s Only Make Believe, Sticks and Stones, Stand By Me, and both versions of Jezebel among others make him an impressive vocalist that grabs the listener’s attention. Kingsize Taylor’s version of Stupidity is considered a classic, but Curtis’ attempt should be applauded as well. The album also offers several Elvis Presley covers, whose influence can be found in many of the performances. Curtis’ interpretations of A Mess Of Blues, Can’t Help Falling In Love, Blue Suede Shoes and One Night give a knowing nod to the ‘king’, without resorting to outright mimicry. Overall, these are solid performances that deserve recognition.

The quality of the sound is exceptional, given the age of the material. Aside from the era-specific production techniques, these recordings sound as though they were made yesterday. Each performer’s instrument is clearly audible and would sound great in any situation. Even the included Cavern performances have a certain shiny quality to them.

The enclosed booklet here is impressive. There is an extensive biography by Ashley Wood with accompanying photos and reproduced press cuttings and posters. Also included are details of Curtis’ engagements, and a discography. The packed 30-page booklet makes a very welcome companion to this collection.

Ever since the first volume of The Brits Are Rockin’, Bear Family‘s series has done a good job of shining a spotlight on British performers who have been largely forgotten with time; this latest addition is no exception. It is clear to see why this artist is well-regarded in Germany, and it is a shame that fate wasn’t on his side when it came to the UK. Hopefully this release, like those of his contemporaries, will bring his music to a new audience.

The Brits Are Rocking Vol. 5 – Let’s Stomp by Lee Curtis & The All-Stars is available from Bear Family Records. 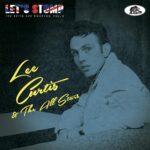 Gonna Shake This Shack Tonight - From the Vaults of Decca & Coral 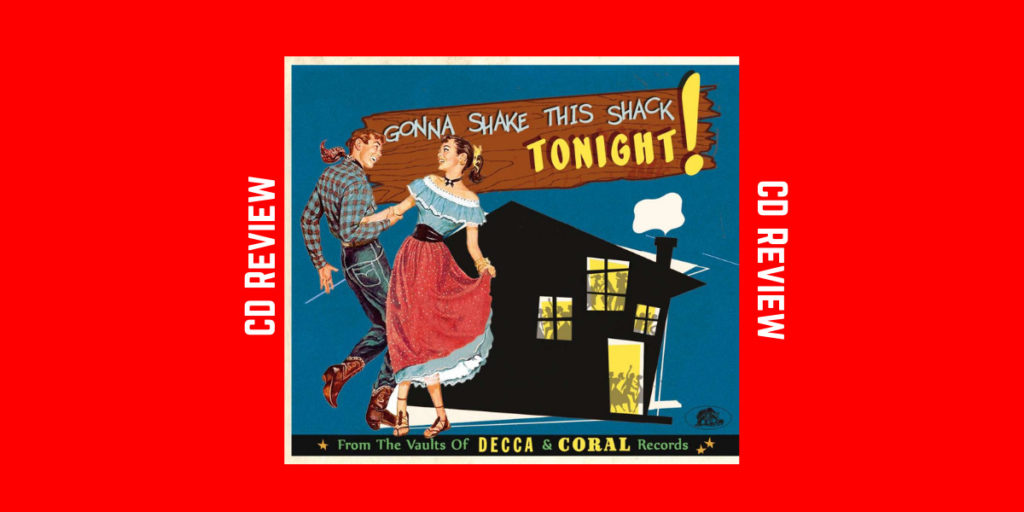