The voice of Bobby Vee comes to The Drugstore’s Rockin’ series from Bear Family Records.

Another entry into the long-running The Drugstore’s Rockin’ series, Bear Family Records have compiled an album focusing on the early work of Bobby Vee. Featuring a whopping 35 tracks, recorded between 1959 and 1962; Is this worth picking up?

Bobby, along with his band, were one of the acts who stepped in to play The Winter Dance Party Tour of 1959, after the tragic deaths of Buddy Holly, Richie Valens and The Big Bopper in a plane crash. As I was a fan of Holly, I knew the aforementioned fact. Vee’s extensive work as an artist wasn’t too familiar to me. The hits, including The Night Has a Thousand Eyes, Rubber Ball and Take Good Care Of My Baby, were some of the only tracks I knew. From my point of view, Bobby’s teen idol image didn’t appeal to me. This compilation was to be an education as to the various sides of Vee’s music.

Ranging from teenage ballads to carefully produced Pop to commercial Rock ‘n’ Roll, Vee’s versatility shines through on this selection of tracks. A starting ground is provided through the most well-known recordings; They do not tell the whole story. The first thing to note is the obvious influence Buddy Holly had on this artist. Guided by young producer ‘Snuff’ Garrett, Vee’s signature sound takes great inspiration from Holly through vocal style, the use of strings, instrumental arrangement and even personnel. The title track, the Buddy Holly influenced Susie Baby, is a low-fi number that combines a catchy vocal refrain with some of the energy and drive of Peggy Sue.

There are a lot of Ballads on this album, a sign of his popularity as a teen star. His voice glides through these compositions effortlessly, skating gently over much of the orchestration; Songs such as More Than I Can Say, Run To Him, Sixteen Candles, Pledging My Love and I Can’t Say Goodbye are delightful slices of Pop.

Vee delivers a set of solid Rock ‘n’ Roll performances. Imagine a Jukebox joint filled with the sound of Bobby’s interpretations of School Day, Someday, I Gotta Know, Summertime Blues and Little Queenie; They’re sure to get the place jumping in no time! The addition of members of The Crickets, some tracks are taken from a 1962 collaboration, probably helps in this regard. One of his first recordings, the instrumental Flyin’ High, is also a welcome inclusion.

At times, it is hard to believe these recordings were made over sixty years ago. Much of the material features luscious string arrangements, mesmerising harmonies and era-specific production techniques that sound clear. Vee’s double-tracked vocals are a production choice that makes many of these recordings distinctive, his bright voice filling the speakers several times over. Lastly, the 1960s stereo effect always sounds great through a nice set of headphones; An immersive experience.

The accompanying 34-page booklet features extensive liner notes written by Bill Dahl. Also included in this set are rare photographs and illustrations, and a discography compiled by Nico Feuerbach. The included radio spot, advertising an album on Liberty Records, is a nice introductory piece of audio for this artist; A shame it is placed on the second track of this CD.

Like many others, my only other knowledge of Vee was mainly his hit singles. This collection of songs demonstrates various sides of Vee’s repertoire, switching between them effortlessly. I had always judged Vee’s work by the tracks played regularly on oldies stations. This compilation helped shatter my first impressions. For a compilation of early years recordings that are packaged well, sound great and deliver variety; This is one to go for. 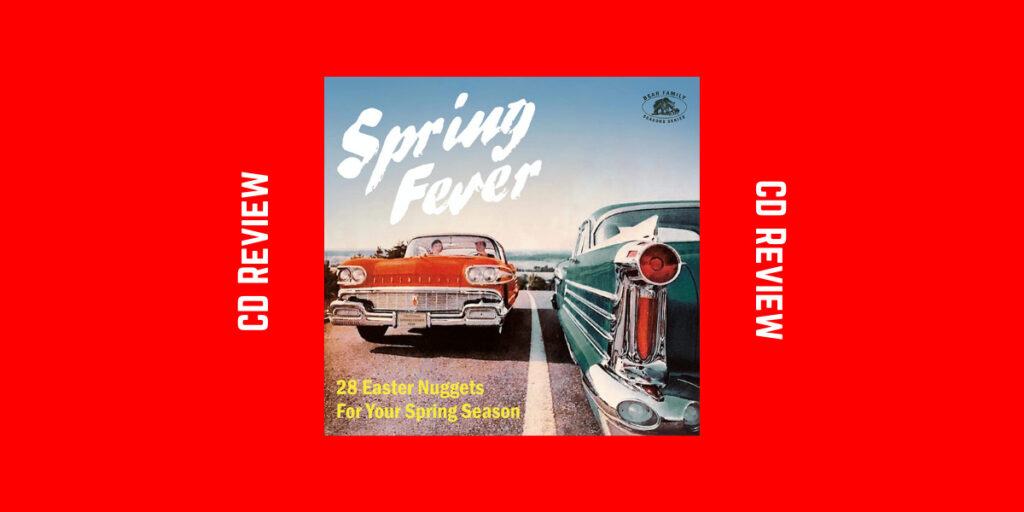