August of 2019 marks the tenth anniversary of the passing of Rockabilly musician Billy Lee Riley. Most remembered for his rip-roaring version of ‘Red Hot’ and ‘Flyin’ Saucers Rock n Roll’, he was somewhat overshadowed by Jerry Lee Lewis during his years at ‘Sun Records’ in the 1950s. The work of the prolific musician and songwriter is about to get a new lease of life thanks to Germany’s ‘Bear Family Records’. Part of their ‘Rocks’ series, this 35-track compilation celebrates Riley’s varied career; representing work under various pseudonyms and record labels.

As someone who was not familiar with the work of this artist, it was a pleasant surprise. Riley’s grit filled raspy vocals are backed by a tight band, consisting mostly of Roland Janes and J.M Van Eaton, and burst through the speakers in a lively fashion. The mixture of Country, RnB and Rock n Roll influences is apparent, showing Riley to be a versatile performer; the track listing reflects this nicely.

Many Retrospectively memorable Rockabilly hits are included, alongside a few oddities from his vast catalogue. The deep selections include a bizarre ‘Monster Mash’ copy called ‘Nightmare Mash’, a craze jumping track called ‘Everybody’s Twisting’ and the theme to 1968 film ‘Speed Lovers’. There is also a lovely fast Blues version of ‘Red Hot’, which was originally unissued. While his versions of other people’s material is credible, his own compositions demonstrate a flair for the genre. ‘Pearly Lee’ and ‘Trouble Bound’ are two rocking examples, still sounding as energetic and vibrant as the day they were recorded. Taken from the original masters, except for the Darron Lee tracks, much effort has been taken to preserve the sound and feel of the recordings.

Riley, who gave up show business in the 1970s to start a construction company, returned in later years to capitalise on renewed interest. A couple of later recordings (The Way It Was Back Then & The Little Green Men) are included. These tracks appear a little out of place amongst the more vintage recordings, but they are a nice touch.

Inside an attractive digipak, is a 40-page booklet featuring extensive liner notes by Bill Dahl. The attention to detail, as always, is astonishing. Riley’s story is one of ups and downs, all documented in this material. There are also relevant photographs and illustrations, alongside individual track information.

Having only just discovered Billy Lee Riley, I am left wondering how he could have slipped through the cracks of music history. The music is mostly standard Rockabilly fair with unique twists that are now commonplace in Rock music. His vocal style is distinctive, as is the musicianship surrounding it. ‘Bear Family Records’ have done an amazing job at showcasing this underrated artist; with a fine mixture of hits and deep cuts. If you are looking for an overview of memorable tracks from the career of Billy Lee Riley, this is the album to pick up. For those wanting to delve even deeper, they may want to check out other Riley albums available from ‘Bear Family Records’. 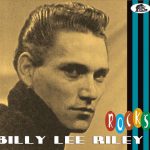 Are You A Fan Of The Honeymooners? 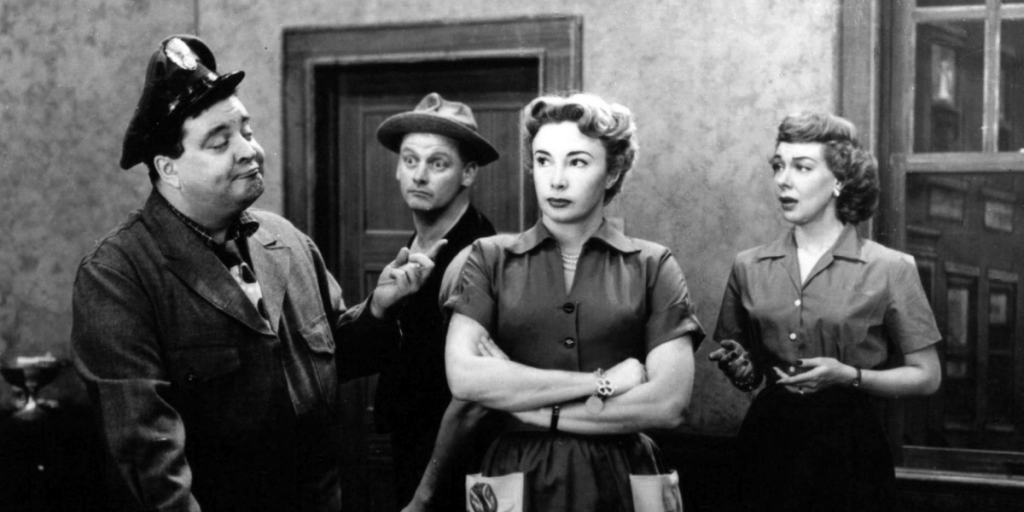