Bear Family Records add to their growing 11000 series of 10-inch vinyl reissues, with a rare Australian Bill Haley and His Comets compilation.

Sporting a trademark kiss curl, swing rhythms and a unique vocal style, Bill Haley’s presence at the dawn of Rock-and-roll was unmistakable. Although considerably older than most of the emerging teen stars of the 1950s, his rowdy contributions helped to shape a whole new genre. Many of Haley’s recordings, including ‘Rock Around the Clock’ and ‘Shake Rattle And Roll’, riled up the teenagers of the era.

Such was his popularity, that Haley and His Comets headed to the big screen to capitalise on trends. Musical film Rock Around the Clock was such a success in 1956 that it spawned something of a sequel. The rushed follow-up, Don’t Knock The Rock, was less of a success; possibly more remembered for the performances of Little Richard. It would mark his last appearance in a film, but Haley continued to have success in music and live performance.

The 11000 series from Bear Family Records is a selection of limited edition vinyl reissues of rare and sometimes pricey vinyl collectables. Originally issued in Australia and New Zealand on Festival Records, Don’t Knock The Rock serves as something of a soundtrack album for the aforementioned movie. Limited to just 500 copies pressed on transparent vinyl, is this 10 inch record worth picking up?

I say ‘something of a soundtrack’ because it only features Haley and the Comets; None of the other artists from the film are present. The selection comprises many recordings featured in the movie, alongside a couple of extras. Five tracks derive from 1956’s Rock ‘n’ Roll Stage Show LP, while the remaining three featured on singles released in the period. The album starts with the catchy ‘Don’t Knock The Rock’, before treating the listener to lesser-known Haley standards, such as ‘Hook,  Line and Sinker’, and ‘Hot Dog Buddy Buddy’. While not the widest known compositions, they follow a similar musical formula that will feel familiar to most fans. Haley’s interpretations of Choo choo Ch’Boogie and Little Richard’s ‘Rip It Up’ hardly present anything new, but are a pleasing listen. Considering the time frame and context, the originally selected tracks all fit together perfectly as a listening experience.

Because of the large amount of space left on the original album, Bear Family Records have included two bonus recordings to this reissue. While appearing to be random selections, the bonus tracks have more relevance than it initially seems. The cover version of ‘I’ll Be With You In Apple Blossom Time’ comes from 1957’s Rockin’ The Oldies, but matches the chaotic sound present throughout the album. Caldonia, released as a single in Australia in 1959, appears a little out of place. However, the difference in vibe can be justified by the fact that this track was a B side in many other territories; a sign someone has done their homework.

As always, the care and attention to detail is superb. The front cover features an image from a widely used photoshoot, and it has never looked better. Comparing the images of the original scarce release, it is hard to tell the difference. The only alteration, as with these reissues, is the label; a Bear Family logo inspired by the Festival original. I have given less than favourable views on coloured vinyl in previous reviews, but the transparent finish on this release looks good.

These recordings were not always the shiniest productions, but that is part of their charm. The raw edge to Haley’s early work makes each track sound like a party, and you’re invited. The overloaded sound of Haley does not always do favours for clarity of layers, but this record is clear. The bass end, often lacking on CD and digital releases, is present. Overall, as good as expected for recordings over sixty years old.

Bear Family Records has added another rare gem to their collection. While the recordings collected on this album are not exactly the cream of Bill Haley, they evoke the excitement of a long-gone era. This release does not seem suitable for the casual fan because of its lack of recognisable hits, but Haley hardcore will relish the opportunity to add a well-made replica of this rare compilation. 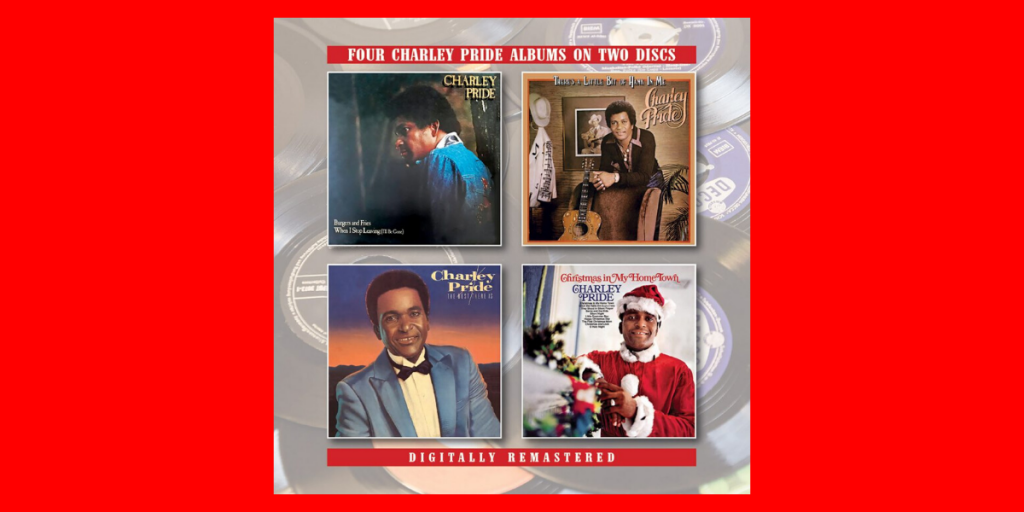