Another horror themed compilation from Bear Family Records, just in time for the Halloween season!

From Bear Family Records comes another compilation based on a theme, as is a tradition with the label. A sequel to a previous addition, The Shadow Knows More collects together 35 tracks recorded between 1930 and 1966 that share the theme of Halloween and general horror. Intended for more than just one night a year, is this varied albums of vintage scares worth picking up?

This collation of themed music is a decent balance between competent standard-type numbers and the more novel end of things, with a few stand-out standalone tracks. One such example is Freddy Countryman’s The Raven, which works on its own merits away from the Halloween flavoring; as do most of the instrumentals. A personal highlight is hearing actor, singer, and game show host Bert Convy perform ‘The Gorilla’, a track heavily inspired by Sheb Wooley’s ‘Purple People Eater’.

As with most collections of this nature, the sound quality varies depending on the track. Bear Family, as always, has ensured the transfers are the best they can be. Aside from some tracks where it is obvious tracks derived from less than ideal sources, everything sounds excellent.

Described as “Bear Family’s nightmarish contribution to the Halloween season and other dark nights of horror!”, this compilation more than delivers on its promise. The sheer variety of this selection is astounding, boasting an impressive amount of horror themed tracks that never becomes tiring; all washed down with plenty of echo, sound effects and creepy vibes. If you’re looking for some vintage horror action on Halloween and beyond, this could be the thing for you!

The Shadow Knows More by Various Artists is available from Bear Family Records.

Wed Oct 28 , 2020
First released in January 1958, Johnny B. Goode has become a staple of a rock ‘n’ roller’s catalogue of songs. Hundreds upon hundreds of covers have surfaced over the years, […] 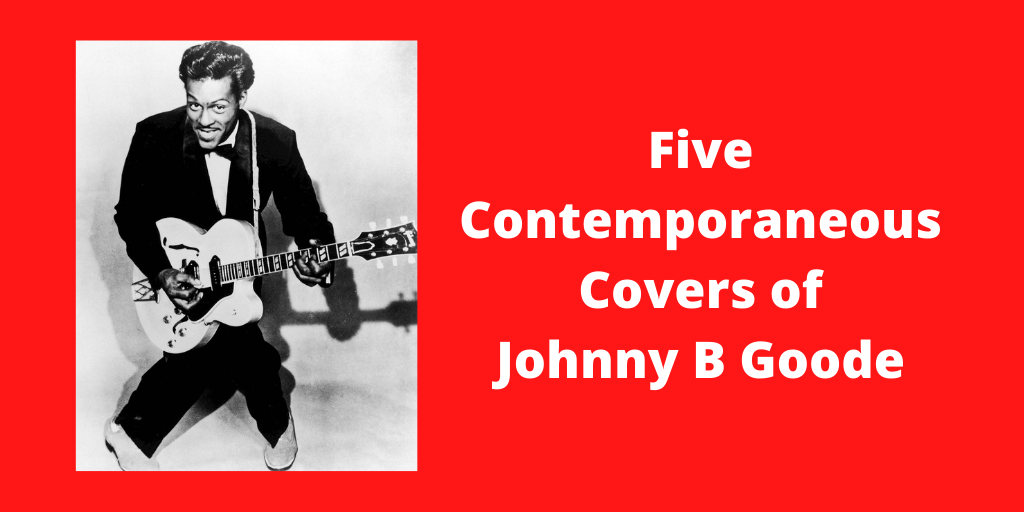