Narvel Felts, I will admit, is not a name I was familiar with. As a fan of Rockabilly, it surprised me that his music had not entered my consciousness previously; especially considering his status in the Rockabilly Hall of Fame. Achieving much success during the 1970s and 1980s as a performer of Country music (most notably 1975’s Reconsider Me), his origins as a Rockabilly artist are about to get a new lease of life; thanks to Germany’s Bear Family Records. Part of the label’s ‘Rocks’ series, this latest addition features the Rockabilly material of Narvel Felts; released between 1957 and 2002.

The first thing that strikes the listener over this 35 song collection is Felts’ unique vocal style; his playful use of falsetto is something that really sets him apart from similar artists. The songs, musically, are standard Rock ‘‘ Roll fare, with a mixture of production styles apparent. Given the long time that these tracks span, it gives a sense that Felts kept true to his while following some recording trends. The earliest 1950s recordings have a raw sound to them, a sign of their authenticity. As with any artist who goes on to fame in another genre the included material shows an occasional hint towards Narvel’s later Country success. Tracks such as Chased By The Dawn, Your True Love, and Dee Dee show a slight swing towards the Country melodies that Narvel would excel in. the instrumental single Rocket Ride is a slight detour from the rest of the album but is a prime example of rocking music from the era.

A slight bit of confusion for those unfamiliar, but the songs marked 1988 on the track listing arepart of some radio sessions from 1956; marked this way as the tracks officially until the 1980s. The songs, Maybelline, Go Go Go, Blue Suede Shoes, Mystery Train and Woman Love prior to any singles and are clear for their age. While the dates included are factually correct in terms of the official release, I would have appreciated a clear sign of their origins, outside of the booklet.f ef lata ﻿

A Little Something Extra.

As with our recent review of the Bear Family Records compilation of Tommy Steele, the label has provided some nice bonuses to the already bustling track-list. The digipak contains some beautifully selected images from the era on the inside which holds an extensive 40-page booklet. Featuring liner notes written by Bill Dahl, it covers the entirety of Felts’ early career. Alongside this is extensive recording information, and a selection of rare photographs and illustrations.

While not musically groundbreaking, this collection is a nice diversion from the usual names that appear in conversations about the genre. Anyone who enjoys good authentic Rockabilly music will get a good kick out of the selection but may by other influences that occasionally seep through. er of Narvel Felts. There may be one or two issues, but none detract from the excellent sound quality and raw Rockabilly. If you’re unfamiliar with Narvel, this is a great place to start. 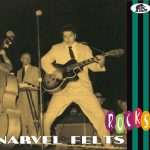 Tue Jun 11 , 2019
This week marked the 38th anniversary of the passing of the American Game Show host Allen Ludden. While the name may be unfamiliar to a British audience, his place in […] 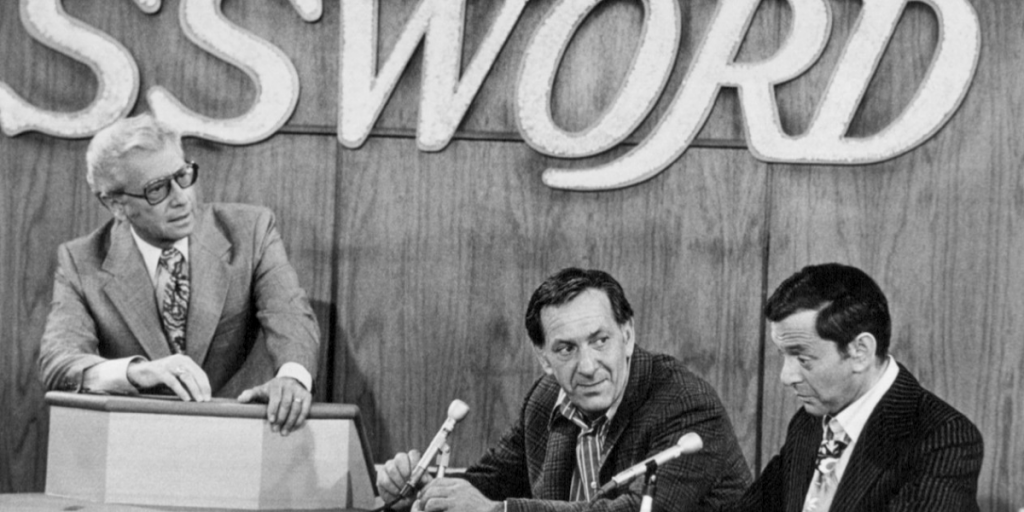