This week marked the 38th anniversary of the passing of the American Game Show host Allen Ludden. While the name may be unfamiliar to a British audience, his place in US pop culture history is safe; Thanks to his hosting of various versions of the game show Password between 1961 and 1980.

I first discovered him on Password Plus; HisIntelligent, calm, smooth and displaying an air of authenticity that is sometimes lacking in the American game show host. It really felt as though what the audience saw was what you got, and that made him incredibly endearing for generations of viewers. Even as a modern consumer, his rugged charm and personable manner feel timeless. When Allen says, “See tomorrow” with a cheeky glint in his eye, you feel as though he really means it; like a friend who can’t wait to see you again.

Despite his success in hosting various shows, is possibly best remembered in modern times for his marriage to Betty White from 1963 until his death in 1981. Meeting on Password in the early 60s, the couple’s appearances together are a joy to watch; comfortable, loving and just downright cute. White, when asked why she never remarried after Allen, said, “Once you’ve had the best, who needs the rest?”.

There is so much more to Allen Ludden’s life and career, but I feel I cannot cover all of it without missing something! For those interested, Allen is the subject of Adam Nedeff’s book ‘The Life (And Wife) of Alan Ludden’.

They regularly show several versions of Password on American game show channel Buzzr. It’s a shame that Britain’s Challenge TV cannot get the rights to debut the American version in the UK; I can only !

Eureka to release The Incident on Blu-Ray

Wed Jun 12 , 2019
Eureka Entertainment has announced the release of The Incident as part of their Eureka Classics range. The raw and intense thriller will make its UK debut on Blu-Ray in a […] 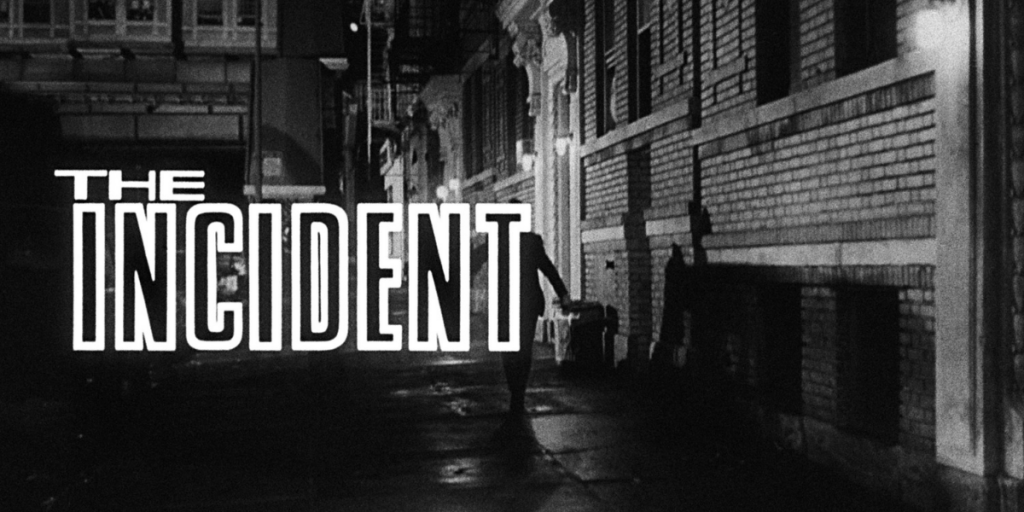