On February 3rd 1959, a tragic plane crash killed three performers from the era. Eventually known as ‘The Day The Music Died’, it claimed the lives of the pilot, Buddy Holly, Richie Valens, and J.P Richardson (Known as The Big Bopper). They were making their way to the next show as part of the Winter Dance Party tour of 1959. After this tragic event, a set of replacements joined Dion & the Belmonts, Frankie Sardo and The Crickets (Waylon Jennings, Carl Bunch & Tommy Allsup) to continue to the tour for another week and a half. This album is a follow up to 2019’s first volume and covers the period that followed the ‘great tragedy’. A period of the tour rarely represented, but does it fill the gap?

After a brief reminder of the story surrounding the tragic event, the album’s musical selection opens with Lee Davis’ poignant ‘Three Young Men’. This, alongside Tommy Dee’s ‘Three Stars’, serves as a heartbreaking tribute to Buddy Holly, Richie Valens and The Big Bopper. The vibe throughout the album is, understandably, mixed. Upbeat Rock-and-Roll numbers are present but become dominated by the teenage Pop of the era. In terms of a listening experience, the likes of Sardo, Fabian, Frankie Avalon et al, all work together nicely, with the odd surprise thrown in. Highlights of the album include a young Waylon Jennings, Bill Parsons, Terry Lee and the Poor Boys and early Bobby Vee and the Shadows (not those Shadows).

While the album predominantly concerns the artists that followed in their footsteps, it represents the three stars through including deeper cuts. This decision means no repetition from the first release, and a chance to scratch beneath the surface of their work. The Big Bopper’s ‘Walking Through My Dreams’ and ‘Someone Watching Over You’ are excellent examples of his lesser-known recordings, and their topics seem appropriate for the theme of this release. Likewise, Buddy’s ‘Raining In My Heart’ and ‘Early In The Morning’ take on an almost eery meaning when put into context. It represents Richie Valens by one song, but this is understandable given the small number of recordings he made.

The sound quality is consistent and impressive throughout, with much of the material sounding fresh.

Inside a standard CD case, is a 28-page booklet with notes by Bill Dahl, providing extensive information on the artists and their involvement with the tour. Also provided are relevant photographs and illustrations. A small but acceptable change from the first collection is the absence of any unedited interviews, news reports or extra audio content in the CD tracklisting. In this volume, I feel the first track and the booklet does this function well, leaving more time for the music.

This second volume aims to remember the performers who lost their lives but also shine a light on the ones who had to follow them. Like them, Bear Family Records had a tough job to follow the strong first effort, but they succeeded. While not exactly rocking, it helps to fill a hole in the well-known story. If you’re looking for more well-known tracks, try the first volume. To delve further, try here!

The Great Tragedy – Winter Dance Party 1959 No. 2 is available from Bear Family Records. 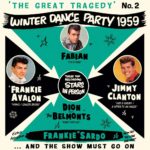 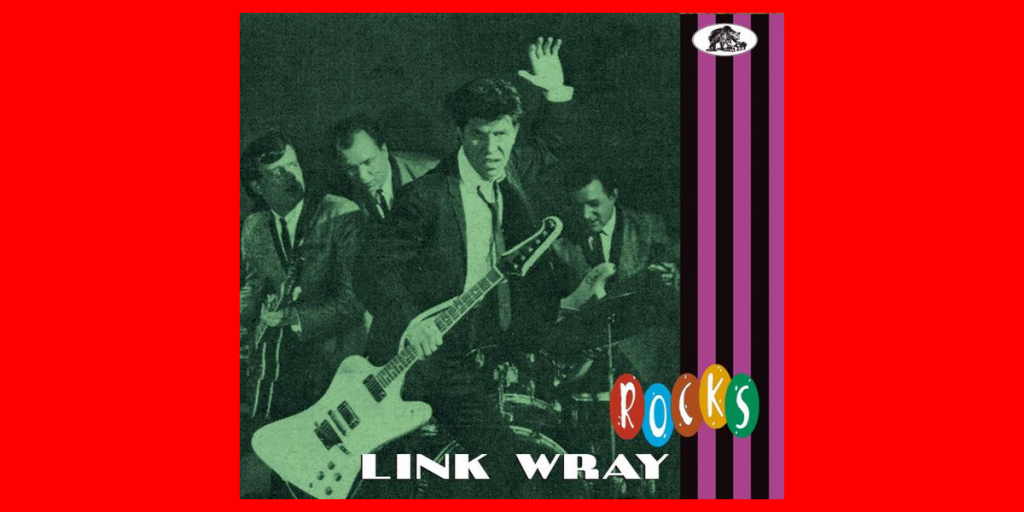