Beginning with We Found It, we find a typical and pleasing example of Wagoner and Parton’s collaborative output. The sound is in line with their earlier work, their voices consistently matched. Song styles vary between contemporary country, the lightly tongue-in-cheek marital conflict song popular in Nashville music of the day, as well as gospel flavours.

Porter ‘n’ Dolly kicks off with two medium-tempo numbers, Please Don’t Stop Loving Me and The Fire That Keeps You Warm. They are a great opener for a very strong album, filled with songs that represent this pair’s peak in creative output and popularity. Along with We Found It, it also offers the odd echo and preview of what the popular music world would later discover about Parton as a solo artist and creator.

Say Forever You’ll Be Mine offers an opening title track composed by Parton, which more recent fans may recognize from a re-recording for her solo album Pure and Simple. However, this version has the magic of these two voices elevating each other.

The recording techniques of the era totally complimented duos like Wagoner & Parton, bringing the richness and spirituality out of the voices and crossing the physical medium to touch the listener. This disc is a prime example of such feeling.

There are still strong tracks here, but we begin to drift away from peak Porter & Dolly. Say Forever You’ll Be Mine offers The Beginning, a sweet, soulful, hopeful Parton composition typical of her heartening story songs. This is a high point for this disc, along with the up-tempo If You Were Mine composed by one of Parton’s brothers, Randy.

Track two from Porter & Dolly is perhaps the strongest echo of their past. It is a robust track, whilst also feeling gentle. It features their signature paired vocal style, grounding this album among their earlier work, whilst maintaining a modern feel for the time. Along with Little David’s Harp, originally recorded for the We Found It album, this track might have fitted better alongside their earlier work than here.

The production of this set is very smooth, warm and typical of Nashville recordings of the era. For fans of this era in country music, this set will not disappoint.

Porter and Dolly’s chemistry is immediately obvious here. Anybody who was hitherto unaware of the magic that existed between them on record will quickly discover why the pair worked so well and so often together.

Both discs contain fine examples of the songwriting many will be familiar with. Wagoner’s solo writing output tends to be fairly spiritual and traditional in style. Whereas Parton’s styles are so varied and eclectic that listeners may find much among her solo efforts that is more familiar; by the time these albums were recorded and released she had matured into the songwriter we well know her to be today.

The included booklet is full of very welcome extra information, as usual from BGO Records. It is always nice to see testimonials from the original releases, as well as information on production and session personnel.

The biographical information is extensive, although somewhat skewed towards Parton. The original album cover photos are peppered through the booklet, as a supplement to being displayed on the set’s front cover and the signature BGO cardboard slipcase.

SAY FOREVER YOU’LL BE MINE

Although the latter half of disc two is perhaps rather mismatched as it seems to be comprised of unused tracks from previous album sessions, this set as a whole is very strong. Nicely representative of the output of Porter Wagoner and Dolly Parton as the incredible duo they were.

The reproduction quality here is second to none, with incredible clarity and warmth. The extra material included in the booklet, although very Parton-heavy, is nonetheless welcome.

Overall a great collection for fans of this duo as well as lovers of country music of the era. Supplementing the previous 2 Wagoner & Parton releases, this is also a nice addition to BGO Records’ country music collection. 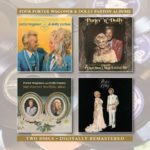 The Legacy Of Gene Rayburn

Thu Jul 16 , 2020
With the 47th Anniversary of March Game ’73’s premiere just passing. I thought for this next edition of the legacy series, we would look at Gene Rayburn. Eugene Rubessa, better […] 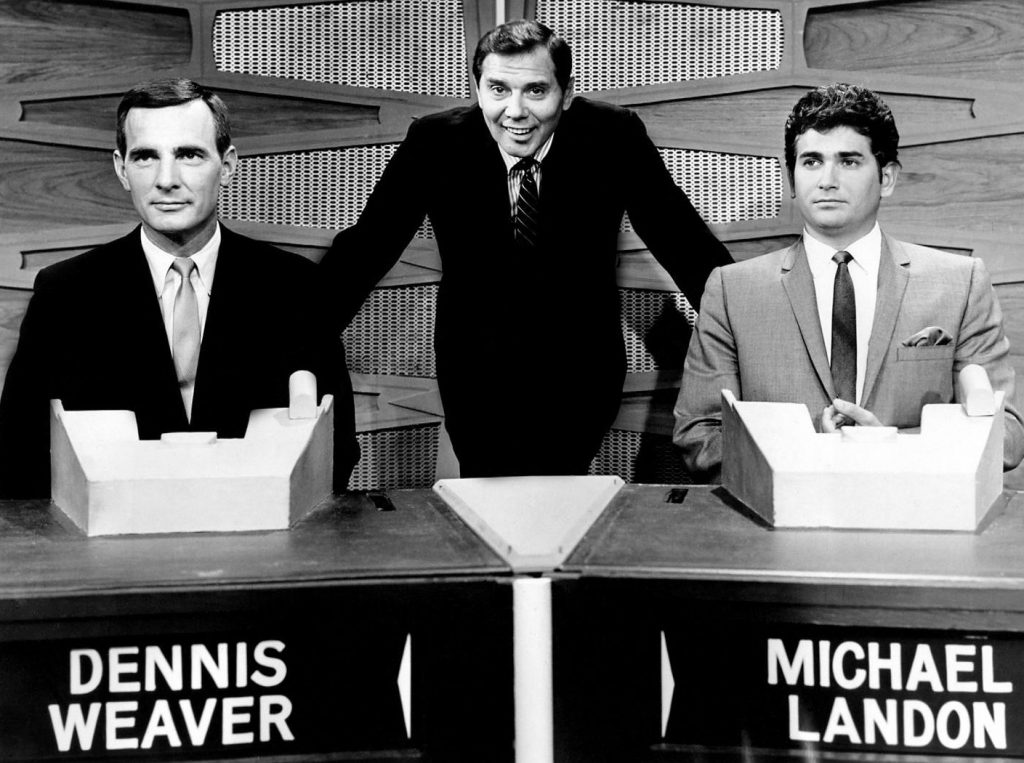