After a break from adding classic series to Amazon Prime, Proven Entertainment has added another show from yesteryear, available to US and UK audiences.

The Adventures of Jim Bowie is a Western TV series starring Scott Forbes. It aired for two seasons on ABC from 1956 to 8, running for 76 episodes. The series was an adaptation of the book Tempered Blade, by Monte Barrett

Which vintage TV show would you like to see on streaming services?

I Can Never Resist A Network Sale

Tue Jun 18 , 2019
While I mainly focus on American produced television these days, my interest in the medium started by discovering the large amount of British TV that is out there. It may […] 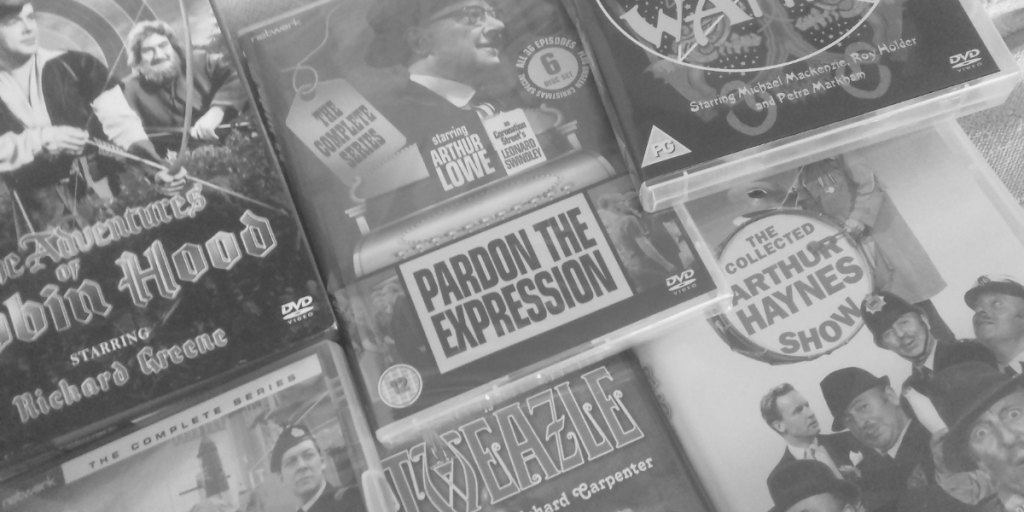