If you’re looking for some pickin’ good fun, you can do no worse than check out the master at work…worth a listen.

Jerry Reed, these days, is more known for his appearances in movies than his music, but it was the latter where he made his name. In this article, I take a look at the debut album that kickstarted Reed’s career, and set him on the road to stardom. One of the best guitar pickers in the business, Jerry was known throughout the country world for his guitar playing, personality and work with many established artists. His on stage personality was larger than life, but forever humble as he picked away on his guitar.

Upon initially spinning the album, it’s clear that it was recorded in the late 60s. Jerry’s band of guitars, drum and bass is supplemented by lashings of the harpsichord; dating things slightly. Things kick off with the sombre It Don’t Work That Way, containing just a hint of psychedelic mood.  The album continues to have echoes of this feeling, but it doesn’t dominate it. Being a showcase of his voice, as well as his guitar playing, it makes a habit of exploring Jerry’s softer side with a hint of contemplation, with impressive performances on You’re Young and I Feel For You. Those looking for Reed’s trademark personality will not be disappointed, but it’s apparent that it’s in the early stages of development here. Jerry’s usual hollering talk style of singing is spread evenly with bouts of ‘serious’ vocal performances, both executed nicely.  As with a lot of Reed’s work, he dips into a variety of genres, including Rock n Roll, Blues, Country and 60s Pop.  Guitar Man and U.S. Male may be more recognisable as Elvis Presley numbers, but they started their life here; both penned by Reed. The so-called king of rock and roll may have done them justice as a vocalist, but Jerry’s personality and style make them even better. The album finishes with one of the most complicated guitar pieces in Reed’s catalogue, the Claw. It’s a lively acoustic number plods along nicely. Much of the guitar work on this album is flawless, and lives up to the ‘unbelievable’ cited in the album title.

The album may lack some of Jerry’s hallmarks, but has enough of it to satisfy any fan of Country music. If you can excuse the odd bit of harpsichord, which dates the piece somewhat, then its a great album of variety and eclectic tunes, all written by the man himself. If you’re looking to try Jerry Reed‘s music for the first time, it might be better trying one of the many greatest hits packages available, as his style is still in development on this. 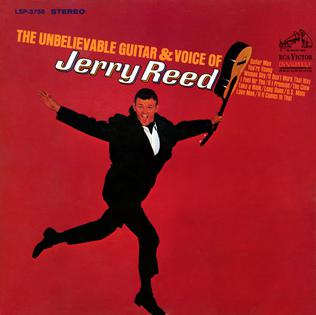 Mon Jan 28 , 2019
If you are wondering what to do tonight, watch Marty! Academy Award (Best Picture) winning film gets long overdue UK Blu-Ray release. Eureka Entertainment has released a dual-format edition of […] 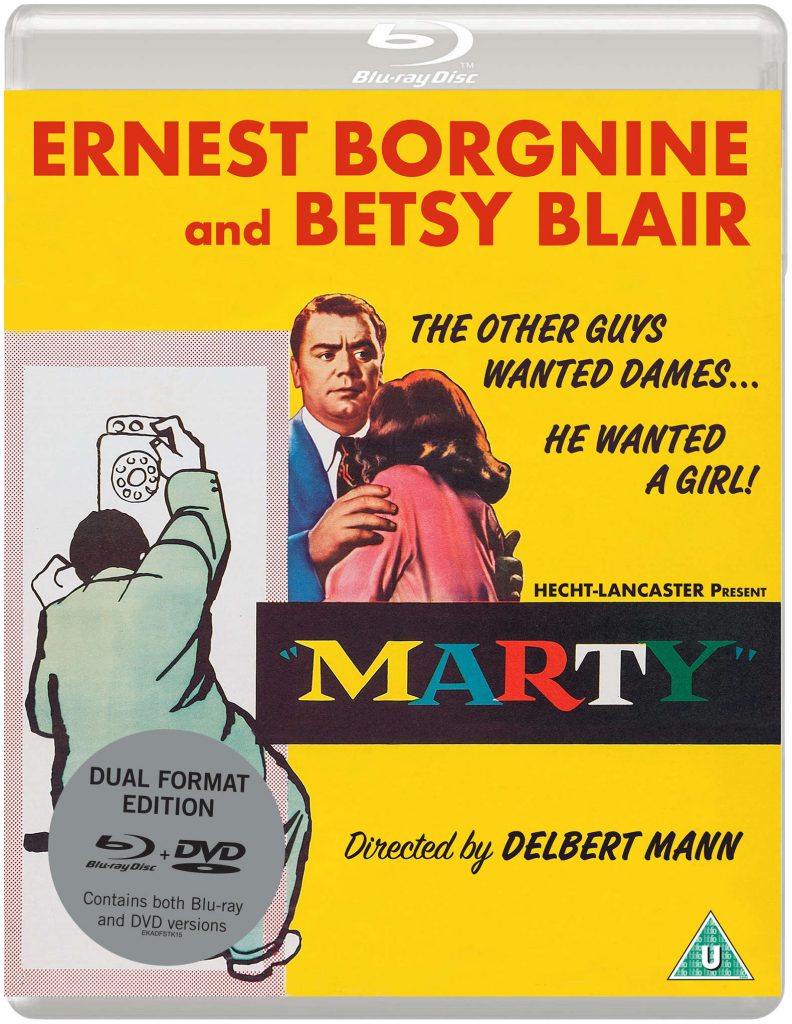