Continuing the long-running Rocks series from Bear Family Records, this edition focuses on the recorded material of American musician Jimmy Cavallo. Covering recordings made under several guises and bands, the album features twenty-seven recordings made between 1956 and 2006, is this album worth picking up?

I can admit the name Jimmy Cavallo did not immediately ring any bells for me. It wasn’t until some consideration that I realised I had heard him before. Featuring in Alan Freed’s movie ‘Rock, Rock, Rock!, Cavallo sang the title song. Usually, when I have little knowledge about an artist, I try to focus on what the music sounds like.

After putting the CD into my player, I was transported back to the 1950s with a rush of Rhythm and Blues. Following a listen to the album, here are some thoughts.

On some songs, Cavallo’s vocal delivery is very similar to Bill Haley’s, utilising infectious call-and-response elements occasionally. On other tracks, he almost has a more Jazz, Louis Prima vibe going on. I dig both styles. I find myself tapping my feet incessantly while listening. His swinging instrumental mix of sax, guitar and colourful drumming is; His tenor sax at the centre of it all.

Much of the material derives from the 1950s and 1960s, fitting together nicely in tone and quality. Towards the end of the album, two more recent recordings are included. The tracks, recorded for Blue Wave Records in 2002 and 2006, demonstrate that Cavallo didn’t just disappear after minor mainstream success. I’m Gonna Move To The Outskirts of Town is mellower musically than its predecessors. I Feel That Old Age Coming On is drenched in experience and class and I’m all for it.

The album concludes with two live tracks, originally recorded on the Alan Freed radio show Rock And Roll Dance Party in 1956. Considering the age of the material, these performances sound pretty clear. While there is some minor static interference, it only helps to transport the listener. If this is what was heard over the airwaves, I can understand their popularity. The audience is screaming, the sax is wailing and Jimmy sounds like (at times) he can’t quite believe what was happening.

Being that many of these tracks derive from the Coral masters, they are as good as they can sound. One or two tracks, such as Chicken Talk, have an apparent pitch wobble at the start before sounding great. Other tracks are taken from less-than-ideal sources, but these are few and far between. The clarity on the two newer performances is superb, with an excellent distinction between elements that are sometimes harder to point out on older recordings. The radio performances don’t have the greatest fidelity, but I have heard a lot worse.

As with other entries into the Rocks series, the compilation is presented in a nicely printed digipak. The images inside the folded area are as good as they can be, with some minor pixelation. It comes with a thirty-five-page booklet with extensive liner notes by Bill Dahl. Towards the back, is a comprehensive discography (compiled by Marc Mittelacher and Bill Dahl) featuring recording information. There are also rare images, artwork and illustrations. I can never fault the background work that goes into this series, it is everything a fan (or otherwise) could wish for.

Bear Family Records have compiled an album that celebrates the best-remembered work of Jimmy Cavallo, with a few obscurities thrown in for good measure. I loved the mix of styles, from Rhythm and Blues to Jazz. Swing and Blues. If you’re looking to discover Jimmy for the first time, I think this is the album to purchase. If you’re a fan, you may already have some of these sides, so it may be less of a draw. I’d say buy it anyway because the sound on here is top-notch.

Sun May 22 , 2022
Forty years ago in May of 1982, British rock legends Status Quo played concerts at the Birmingham NEC in aid of the Prince’s Trust, and in the presence of members […] 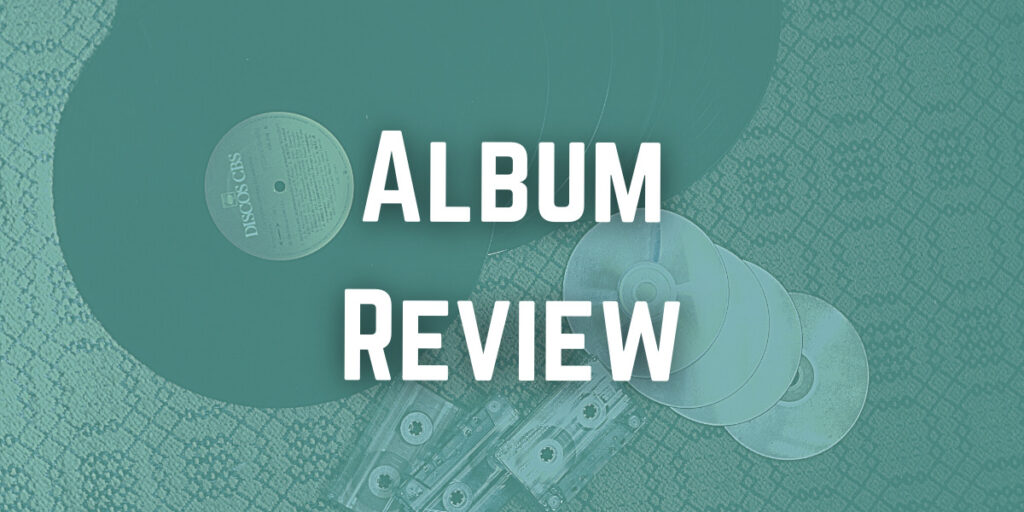