Bear Family Records brings us the complete collection of recordings from Ed Bruce’s time at Wand and Sun Records. Covering the years 1957 to 1965, does this compilation represent Bruce in a new and fresh light?

Opening and then following on with a few tracks which feel rather typical of the mid- to late-fifties in terms of mood and subject matter, See The Big Man Cry feels both comfortable and fresh from the outset. With some echoes of other popular artists of the day, such as Baby That’s Good performed in a Jerry Lee Lewis-esque style, it is easy to see how Ed Bruce fitted into those established Rock and Roll years.

Many of the offerings here have a somewhat derivative sound. Then again, some imitation of an artists’ contemporaries was somewhat inevitable, with so many distinctive performers breaking out in such a short space of time. Further, when a record label has a stable of highly successful artists, they may be forgiven for trying to make any new prospective signings fit into one of those boxes whilst public taste still demands said style.

That being said, the foundations of Bruce’s own style can be clearly heard here in their infancy. The sincerity with which all of these performances are delivered is worthy of his later and more well-known work, and an indication of the reason why he found some success in acting later on in his life.

The audio here is exceptional, sounding perhaps better than recordings made in the late 1950s and early 1960s have any right to sound. The fullness and warmth help to enhance Bruce’s already heartfelt delivery.

The accompanying material is extensive, with a detailed biography and photos dating back as far as Bruce’s childhood providing a welcome companion to the music.

See The Big Man Cry shows the early roots of Ed Bruce’s genuine vocal style, as well as his competent guitar work. In this sense, it shows us what we already know about him; as well as providing an insight into where his later success began.

This compilation is a must for those who appreciate Bruce’s work, as well as those who enjoy the Sun Records sound. See The Big Man Cry represents both of these things in abundance, and is well worth checking out.

Ed Bruce: See The Big Many Cry is available from Bear Family Records.

Tue Oct 5 , 2021
In the last two years, we have reviewed a few festive themed compilations from Bear Family Records. The various albums including Yulesville, Headin’ For The Christmas Ball and Christmas On […] 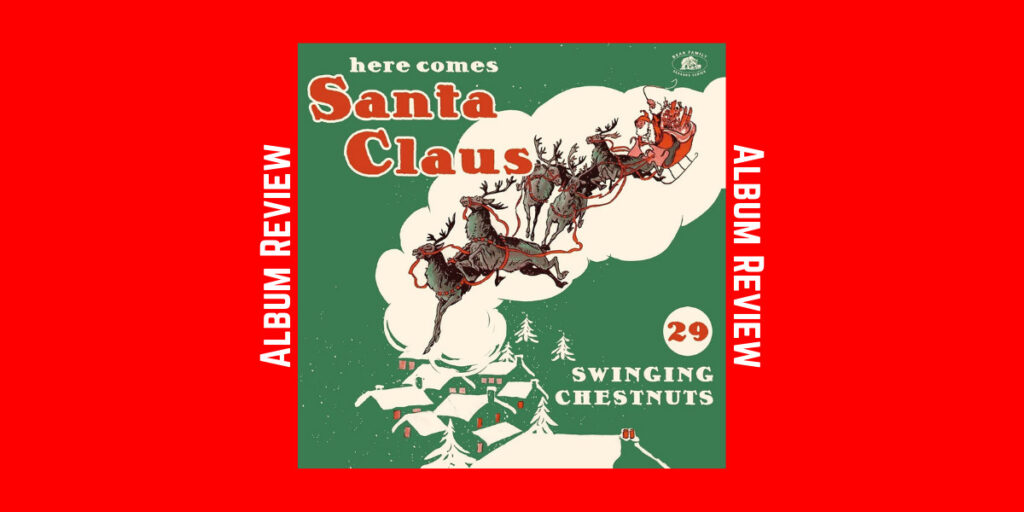