Continuing their long-running series of compilations, Bear Family Records have compiled an album that celebrates the rocking material of Sonny Burgess. A popular figure in the world of early Rock music, his recordings on Memphis’ Sun Records are some of his most well known. This album aims to cover a selection of that period, as well as what came in the decades after. Is it worth picking up?

The album begins with a string of songs recorded in the latter years of his career in the 1980s, 1990s and 2000s. While some fans may prefer the more earthy sound of earlier recordings, the performances still offer the same feel and energy; An unusual feat for a performer late in their career. Hearing boogie and RnB laden compositions like I Don’t Dig It’, Automatic Woman, Spellbound, (the US studio version recorded in Arkansas making its CD debut.) I used to cry mercy and Down The Road are a joy to the ears. Rock on Mars is also a great novelty rocker that brings to mind a few records from his contemporaries.

The earlier selection begins with the singer’s last record for Sam Phillips (released on the Phillips International label in 1960) called Sadie’s Back In Town, a fast but fun rocker with a neat gimmick. Burgess and his band The Pacers didn’t just play music, they put on a show! Recordings such as the fabulously addictive Red Headed Woman, are examples of this. The instrumental breakdown in We Wanna Boogie is a raucous experience that benefits from the limitations of the recording equipment. Other recordings from the early period share these same qualities; Lead by Burgess’ distinctively loud and raw vocals. Alternative takes included on the album (Daddy Blues, Ain’t Gonna Do It, Fanny Brown, My Bucket’s Got A Hole In It, The Prisoners Song) provide interesting variations that freshen up the tracklisting.

The album ends with an instrumental called Swingin’, a live recording laid down in a club in 1961. It may be a bit rough around the edges, but Sonny’s guitar and Kem Kennedy’s piano shine here. The performance also features Larry Donn.

Overall, the sound heard on this album is impressive. The Sun recordings originate from the original masters, and so sound as fresh as the day they were laid down. Many cuts from later lack the raw analogue punch, but the definition is clearer on instrument separation.

Inside a nicely printed digipak, is a 35-page booklet featuring rare photographs, and an extensive biography by Martin Hawkins; A clearly presented discography with extra notes is also included.

Bear Family Records have compiled an album that celebrates the rocking material of Sonny Burgess and continues this fine compilation series. The inclusion of latter-day recordings may not appeal to some fans, but it demonstrates he never lost his unique style. Overall, worth picking up if you’re searching for a rocking Sonny Burgess collection. Those looking for just his vintage material will want to check out Bear Family’s Classic Recordings 1956-1959 compilation.

Sat Aug 21 , 2021
In January of 1944, Michele Ann Marie Fabares was born in St Monica, California. Better known as Shelley Fabares, the 14-year old actress’s national profile was boosted in 1958 when she […] 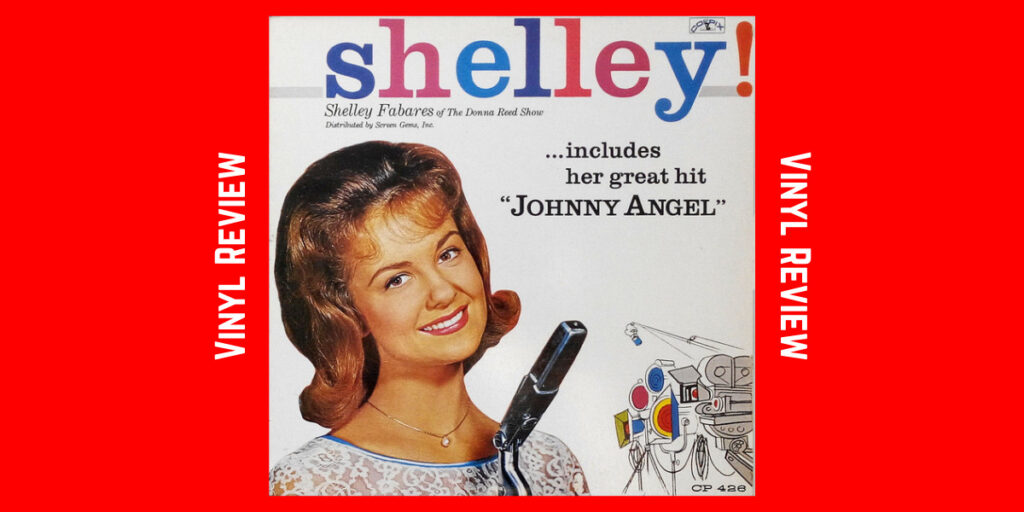