Have you heard the news? This unique Elvis release will rock tonight!

2019 marks the 42nd anniversary of the death of Elvis Presley. Through many mediums, his life’s work has continued to live on. For many of us, we cannot imagine a time when Presley was not visible in some form. He was once, however, a young budding artist with things that inspired him. There has been much written about what influenced him musically, but very few open opportunities to delve deep. it has also been hard to comprehend the influence he has had upon others. This compilation, although not extensive, is attempting to open the door.

‘The Elvis Presley Connection’ is the latest in a series from Bear Family Records, following a Bill Haley equivalent in 2018. The artwork depicts a young Presley putting on a show, but this CD does not feature him at all. The label has used this image as an indicator of the subject rather than the artist; they did similar with a themed Hank Williams compilation. This CD is a 33 track compilation showcasing Presley associated tracks performed by other artists; recorded before or after the fact. In particular, the album focuses on songs that Presley recorded between 1954 and 1958.

Familiar artists, such as Jerry Lee Lewis and Carl Perkins, are mixed with hard to find gems from various sources. Original or early versions of songs from The Eagles (Not them), Freddie Bell and The Shelton Brothers give the listener a unique chance to experience familiar compositions before Elvis got to them. A highlight of the few included ‘roots’ recordings is the original recording of ‘I’m Gonna Sit Right Down And Cry Over You’ by Roy Hamilton. Elvis was a fan of Hamilton, and it’s easy to see why.

The cover versions, many mimicking Elvis Presley’s recognisable vocal styles, are also a fascinating listen. Many of the featured recordings originate from budget record labels who were all hoping to capitalise on the success of Elvis. Hearing a young George Jones (as Hank Smith) crooning his way through a copycat version of ‘Heartbreak Hotel’ is an absolute joy. Tony Sheridan, Colin Hicks & His Cabin Boys, Mickie Most & His Playboys and others represent British music here; showing the international appeal and influence of Elvis.

The CD contains three live recordings, which can sometimes let down a compilation. The two television performances, from Carl Perkins and Dorothy Collins respectively, vary in quality. Perkins’ more stripped-down approach comes across well, whereas Collins’ big band sound can be a bit ‘too much’ for the technology of the era. The radio recording, taken from The Louisiana Hayride, is a charming Country interpretation performed by Lucy Lynn. Bear Family Records have worked with material from this show previously, and it’s clear. The exclusion of the live performances would have evened the CD out to a nice and neat 30 tracks, but it would have lost the colour.

Housing the CD is an attractive looking digipak along with an extensive 33-page booklet; featuring song and artist information. Alongside the writing are a few relevant images and illustrations. This approach to packaging is a standard with Bear Family releases and is always welcome.

Bear Family Records have compiled an impressive selection of tracks to cover the subject nicely. There were a lot of options available for both sides of the compilation, and they have picked a good selection to start For the label to name something as volume 1 gives the impression of more Presley connections to come, and I look forward to seeing what treasures they unearth. 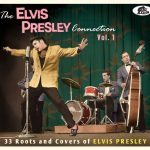 How Jack Benny Changed My Life

Wed Sep 4 , 2019
Prior to 2012, Jack Benny was nothing more than a name I saw occasionally mentioned in articles about old TV or radio. As an Englishman born 15 years after Benny […] 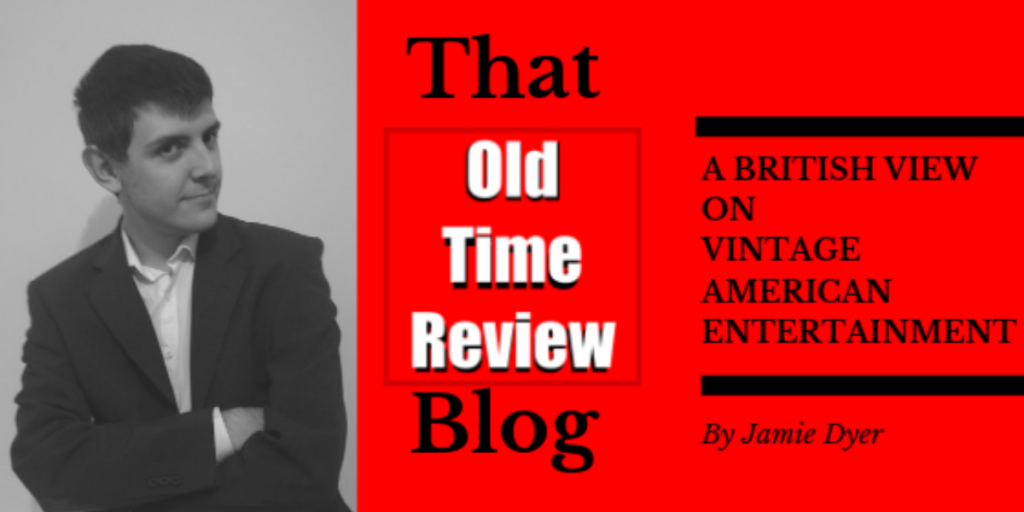