Talking Pictures have announced that they will broadcast British thriller anthology series Shadows of Fear.

Originally broadcast between 1970 and 1973 the series consists of just 11 episodes. The plots were mainly psychological, not straying into the supernatural territory of similar series of the era. Each episode had a different set of characters and its own stand-alone story.

Talking Pictures are starting from episode 1, which stars Michael Craig, Gwen Watford and Ray Smith. When an author’s home is burgled, his resulting obsession with security begins to turn sinister.

Shadows of Fear will be on Talking Pictures TV on Friday evenings at 9 pm, starting on the 30th August 2019.

Tue Jul 30 , 2019
The weather has been scorching over the last week or so, and many BBQs and summer parties will be held. If you are looking for a vintage vibe to your […] 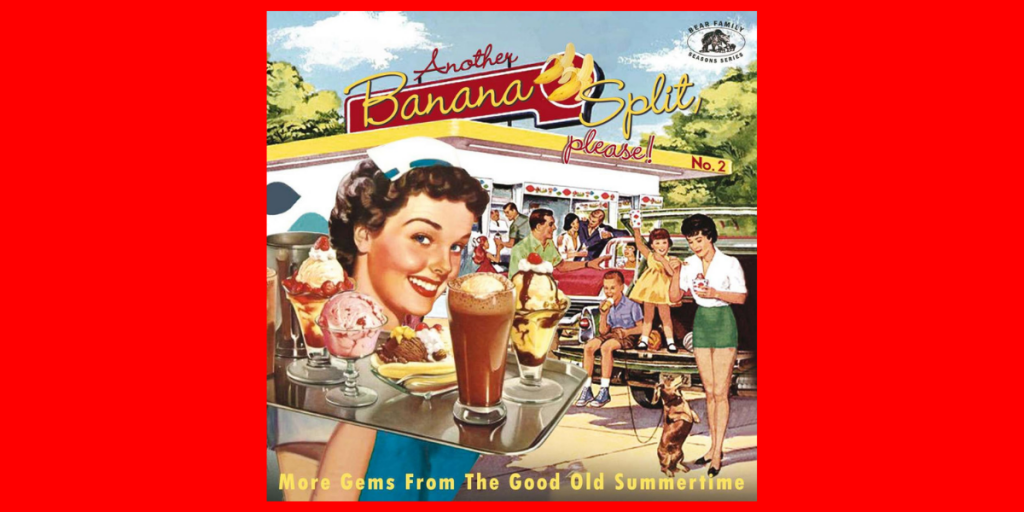