On Friday 28th June 2019, to mark the anniversary of the passing of Stanley Baker, Talking Pictures TV have a whole day of content lined up to pay tribute to the fan favourite.

Starting early in the morning, Stanley Baker’s first screen appearance in 1948’s Just William’s Luck, followed by Child in the House, Jet Storm and Hell Drivers, with a short break until Blind Date in the afternoon, moving into the evening with The Good Die Young.

At 7.30pm, viewers are in for a real treat in Remembering Stanley Baker: an interview with Baker’s son , discussing his father’s work and giving an exclusive look at the real Stanley.

The Rivals Of Sherlock Holmes on Talking Pictures 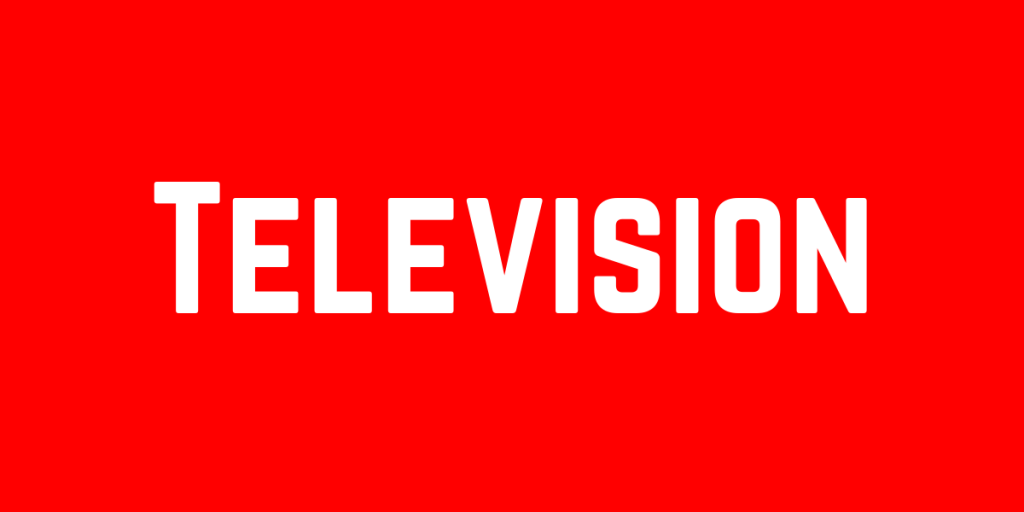