On the sixteenth of February 2022, the 1970s British crime series The Professionals was added to the streaming service Britbox in the UK.

The first and second series of the hit action show starring Gordon Jackson, Martin Shaw and Lewis Collins is now available to stream, with even the controversial episode entitled Klansmen included. This episode was banned and never aired as part of the original broadcast of the series in 1978, as it was deemed too racially provocative for the time. It has also never been aired as part of the repeat package shown on terrestrial TV channels in the last 25 years, only ever seen on a now-defunct satellite channel, so this is a welcome addition for anyone who has not owned the series on a home media format.

The Professionals was first broadcast on ITV on 30th December 1977, running for 57 episodes over 5 series. It is now considered an iconic crime-action-adventure series, with all the thrills of car chases, armed stand-offs, explosions, corruption, with plenty of tongue-in-cheek humour and even some romance thrown in for good measure.

With an old and experienced hand at the helm, in the shape of Gordon Jackson, and two young, vigorous types in Lewis Collins and Martin Shaw, what’s not to love?

You can now stream the first two complete series of the fast-paced, gritty series on BritBox UK.

Mon Feb 21 , 2022
Continuing Bear Family Records‘ long-running Rocks series, the Germany-based label have compiled an album of recordings by Rock and Roll and Blues artist Jimmy Reed. Like other entries in the series, the album […] 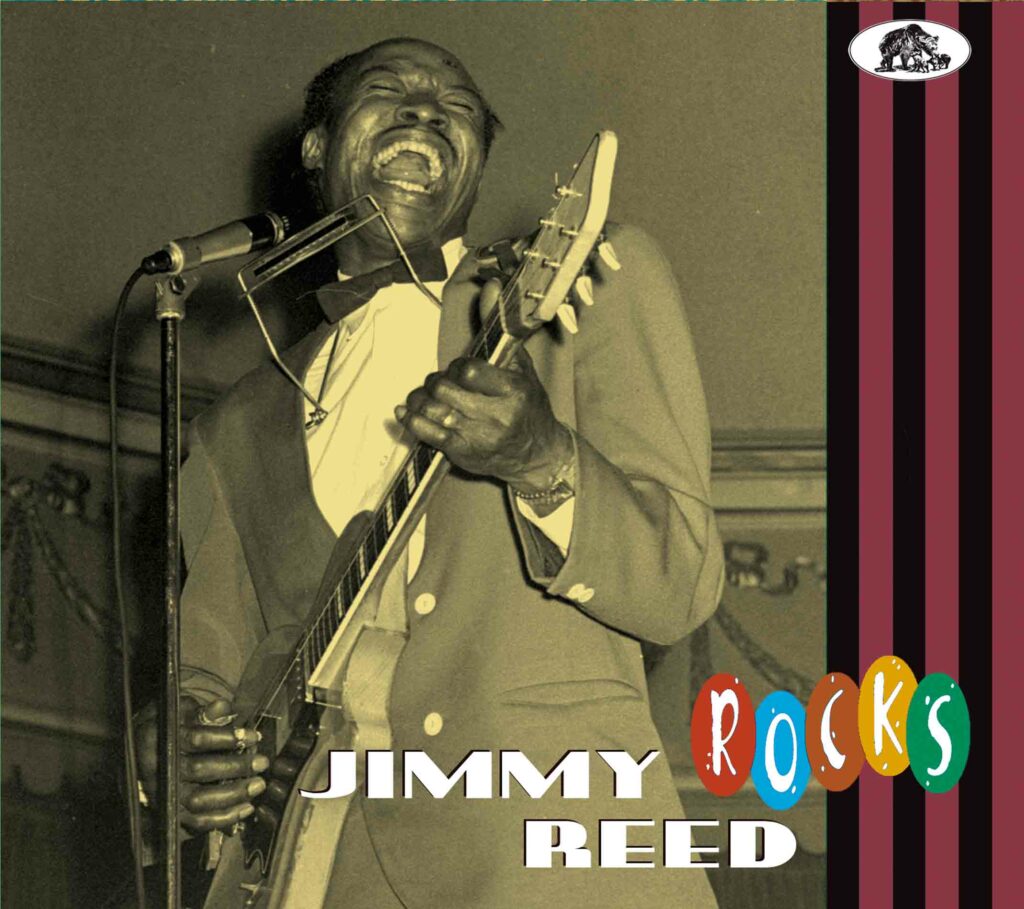