Disney has announced that six films involving the cult film franchises Alien & Alien Vs Predator will be arriving on Disney Plus UK on Friday the 18th of March. The films will be joining Aliens (1986), Predator (1987), Predator 2 and Prometheus (2012) on the service. They will be as part of their Star brand

The films being added to the service are as follows:

The Alien franchise first began in 1979 with the Ridley Scott directed Alien, starring Tom Skerritt, Sigourney Weaver, Veronica Cartwright, Harry Dean Stanton and John Hurt, Ian Holm, and Yaphet Kotto. It spawned several sequels, including a spinoff series with the Predator franchise; Alien Vs Predator. Disney gained the rights to these titles after the purchase of 20th Century Fox in 2019.

The addition of these films completes the Alien and Alien Vs Predator collections on Disney Plus. A TV series, based on the franchise, is expected sometime in 2023.

Tue Mar 1 , 2022
Studio Canal add a brand new restoration of The Gentle Gunman to their Vintage Classics collection. Originally released in 1952, explores two sides of the Irish conflict. The struggle is […] 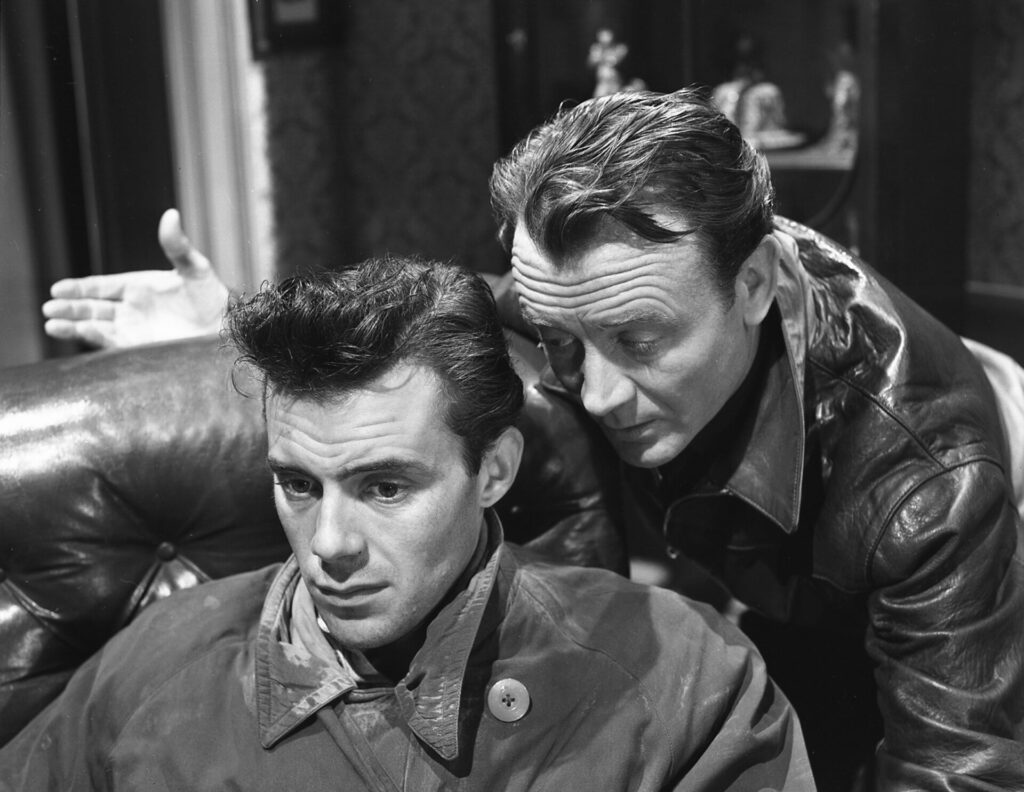