Talking Pictures TV have announced they will broadcast the entirety of the iconic British spy thriller series The Saint. The show ran between 1962 and 1969; Running for 118 episodes over six series.

Starring Roger Moore, the ITC series followed playboy Simon Templar, who operated independently and often outside the law to help people out of a jam. Each episode followed a different story and set of characters, with the man with the halo using his suave charm and mysterious attributes to fix their problems and thwart the wrongdoers. The series started in black and white for 71 episodes. Roger Moore spoke Simon Templar’s witty retorts and sophisticated advice with a lightly transatlantic accent, fresh as he was from playing cousin Beau in the Maverick TV series in the States, and before that Ivanhoe.

It is here that Talking Pictures are to begin, aiming to air the origins of this beloved and respected programme, bringing us first the episodes that haven’t been seen on British television during the most recent rerun cycles. For exciting plots, exotic location shots, now-nostalgic landscapes of a bygone Britain, a whole host of then-and-now famous guest stars and supporting players, and of course the suavest of leads, you cannot do better than to tune into Talking Pictures TV.

The Saint begins on Talking Pictures TV on Sunday the 20th of March at 6pm; Airing each week at the same time.

The Professionals Comes to Britbox

Sun Feb 20 , 2022
On the sixteenth of February 2022, the 1970s British crime series The Professionals was added to the streaming service Britbox in the UK. The first and second series of the […] 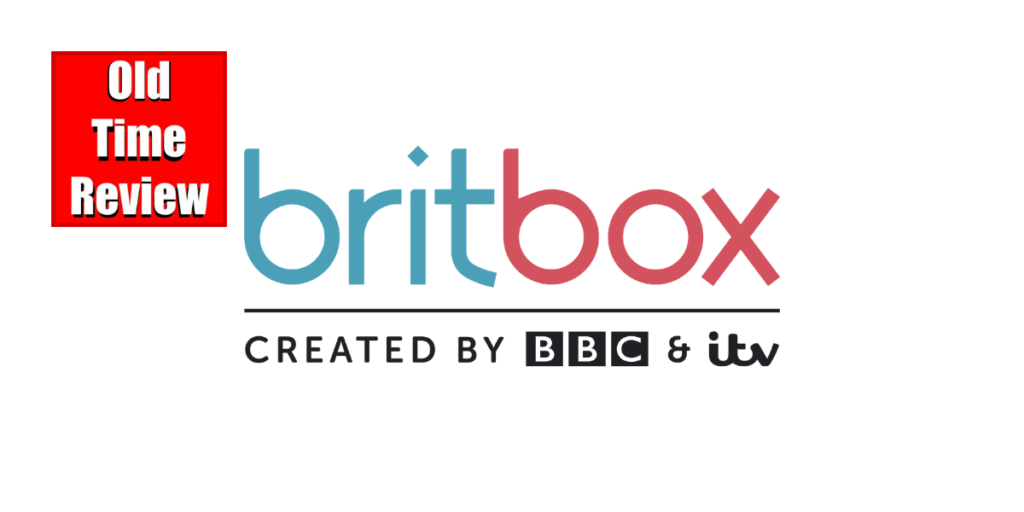