Talking Pictures TV have announced that they will begin broadcasting British series Mystery and Imagination in early December 2019.

Originally broadcast on ITV for five series between 1966 and 1970, Mystery and Imagination is an anthology series of classic horror and supernatural dramas. Each episode featured television plays based on the works of well-known authors such as Robert Louis Stevenson, Bram Stoker, Mary Shelley, M. R. James and Edgar Allan Poe. The show was produced by ABC for three series, before Thames Television took over for the last two.

Talking Pictures TV will broadcast the Thames era, as very few survive of the earlier episodes. The run will begin on Sunday the 8th of December from 9pm, continuing every Sunday at the same time. 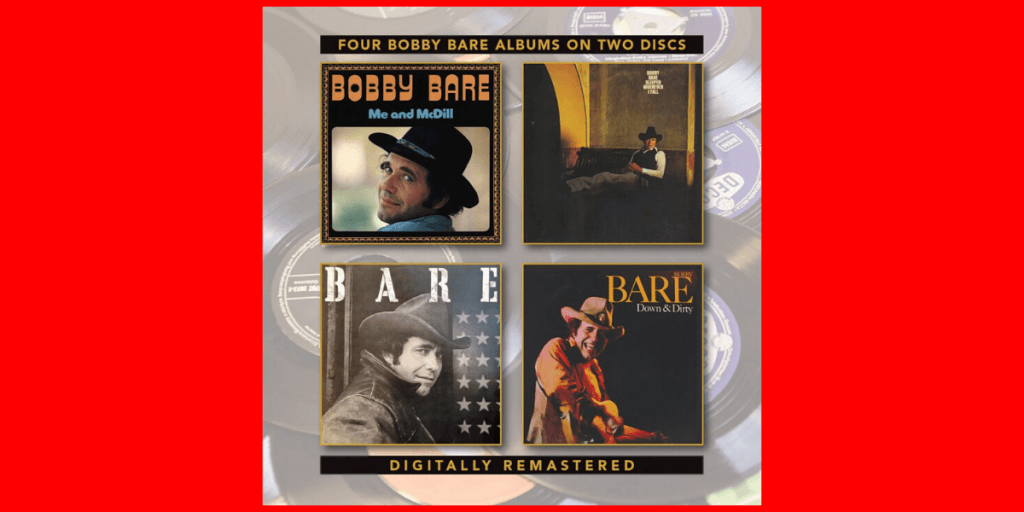