Originally broadcast on ITV in 1978, it starred Tom Bell as Frank Ross, alongside Brian Croucher, Lynn Farleigh, Pam Fairbrother, Andrew Paul, John Junkin and Brian Cox. Describing the series, the newsletter says: “The story of Frank Ross, jailed for eight years for attempted robbery after someone “grassed him up” – and he will find out who! Nobody knows who put the finger on him, but Ross is determined to take revenge on those who betrayed him. Whilst inside, his
wife has gone into a home and his son is going off the rails. Ross slowly pieces together the trail that leads to a dramatic conclusion”. The show ran for one series, spanning 6 episodes.

Hugely popular at the time, with an average audience of 10 million viewers, OUT starts on Sunday 29th March at 12am, continuing every week on Talking Pictures TV. 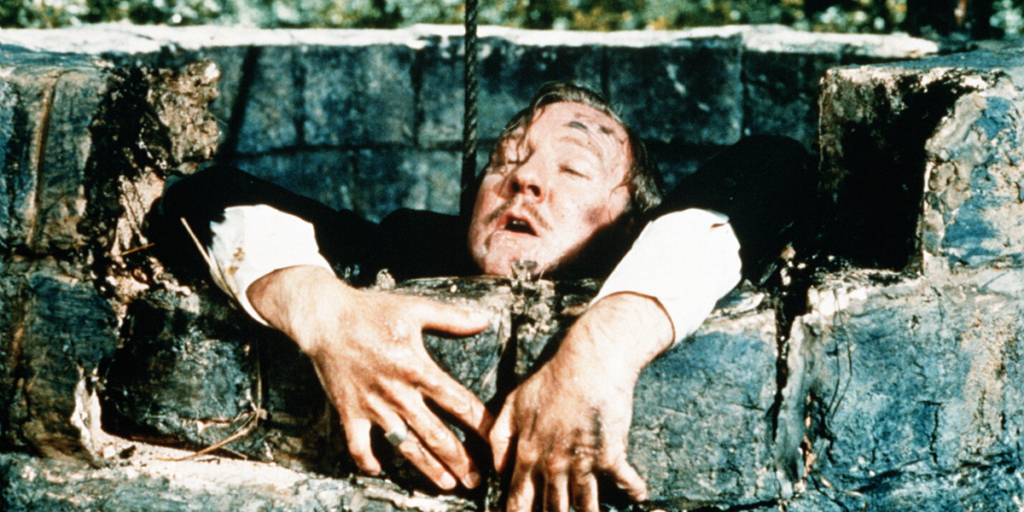