Prior to 2012, Jack Benny was nothing more than a name I saw occasionally mentioned in articles about old TV or radio. As an Englishman born 15 years after Benny died, it was very unlikely that I would ever come across his work under normal circumstances. Bar occasional repeats on BBC Radio 2 in the mid-90s, Benny was practically a mere footnote in entertainment history to most people. However, against the odds, the work of Jack Benny would enter my life.

It was one fateful night, while researching the work of Mel Blanc, that I stumbled onto Benny’s radio output. Downloading hundreds of episodes from Archive.org, I hesitantly searched my way through decades of material. As a complete newcomer, it can be difficult knowing where to start; especially when the early episodes audibly sounded terrible. I finally settled on an episode with Humphrey Bogart and Lauren Bacall from later in the run, not exactly a smart move. Initially unimpressed with what I was hearing, I went back to listening to episodes of The Mel Blanc Show. I then developed a mild interest in old-time radio from that moment but would opt for shows from more familiar performers.

It would be a further 5 years before I would truly come to appreciate Jack Benny, and it happened on my birthday. My partner (now wife) bought me Joan Benny’s autobiography ‘Sunday Nights at Seven’, which mixed her story with a manuscript written by Jack in the 1960s. I read this book from cover to cover and suddenly wanted to re-enter Benny’s world. Enthused by this newfound interest, I started binging radio episodes, starting in 1940; about the time the quality of writing and audio became consistent. As with the book, I found myself immersed in Benny’s comedy.

When I struggled with mental health issues, Benny and his crew were there to comfort me. In amongst the difficulties of such a period was the gentle laughter of spending time with newfound friends. As an autistic person who (at the time) struggled with certain things, it opened a door to identification. It was Jack’s well-honed persona, a sense of timing and a memorable cast of performers that made it a favourite in my house. I laughed at Don Wilson’s clever Jello commercials, Mary’s cutting remarks and Phil’s unintentional puns. There were moments of glee at every Rochester phone call, Jack’s cheapness and Dennis Day’s childlike quality. Through the work of Jack and his writers, it helped to look at my life and increase my understanding.

I always seemed to have an interest in vintage entertainment, but Jack propelled it into another stratosphere. I had possessed an interest in vintage material from childhood, but very few places to find it. It wasn’t until the rise of social media that I discovered a vibrant community of enthusiasts. Interest in Jack’s show lead me onto Burns & Allen and Fred Allen; two important acts in the Benny universe. I also enjoyed hearing the various works of Mel Blanc and Phil Harris, two comfortably familiar voices from my childhood; to know that Jack was partly responsible for their success, makes me love him even more.

In conclusion, Jack Benny changed my life. I often believe that things happen as and when they should, and the timing of finding Jack was perfect. I was a young adult, and it helped to shape different elements of my life. I admire Jack as a human being and try to follow many of the positive examples he set. I worked in radio for several years prior to my discovery, and Benny changed my attitude towards the medium. No longer was the wireless merely a source of music; it could provide another source of entertainment. I realised that many of Benny’s methods are still relevant and inspire me in my work; the power of the pause being the greatest asset.

At the present time, I’m working my way through his work in television and film, discovering all the time. I am constantly amazed at the things he leads me to; It makes things interesting. There are people that do not understand my fascination with Benny, but I just carry on. It took me 22 years to find Benny, and I hope to keep him in my life for a long time.

Jack Benny and the Golden Age of American Radio Comedy

An Englishman Out Of State – Jamie Dyer’s OTR inspired sitcom.

One thought on “How Jack Benny Changed My Life”

Fri Sep 6 , 2019
We present a look at the five movies we recommend that you check out in the week ahead. Bedazzled Starring Peter Cook and Dudley Moore. 1967. First up, we have […] 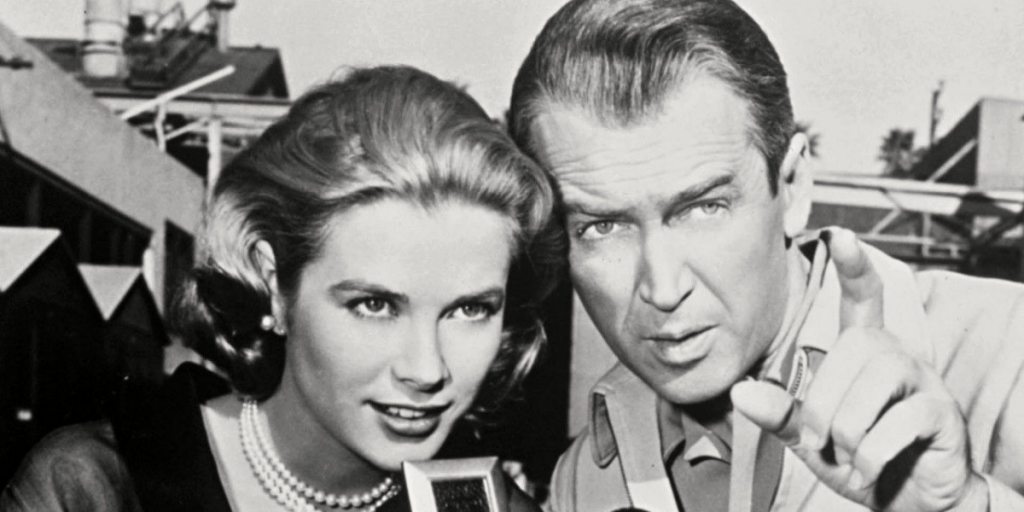