Hello and welcome to another edition of my blog on Old Time Review. Because of advertising our new radio show project last week, I took a break in writing this blog.

The rebroadcast of Richard Carpenter’s classic 70s series Catweazle was hot news amongst TV fans. Since reporting on the event some months ago, our website has received over 1000 extra hits from people hyped up with nostalgia and intrigue. Talking Pictures TV showed the first two episodes on Saturday and Sunday, and there has been nothing but praise for the program. It swept me up in the magic of Geoffrey Bayldon’s performance and the innocence of a time lost forever. The series has not had an airing on British TV for many a year, and it is hard to see why. Thank you to the staff at the wonderful TV channel for bringing this back our screens. You can catch Catweazle on Talking Pictures each Saturday and Sunday at 3:30pm.

Slightly off-topic: I was very excited to hear that Little Britain was returning to it’s radio roots for a one-off special. Never a fan of the TV show, but nice to see franchises revived in an audio setting. Judging by the media coverage of this return, it has confused a lot of fans who don’t realise the humble beginnings of the show. The many cries of “why on the radio?” and “we need visuals” are humorous but expected. Many of TV’s greatest shows began life on the radio, but many appear to not know this on the grounds they lacked exposure to the original. I can imagine it was common knowledge that the likes of Burns & Allen, Jack Benny and Tony Hancock started on the radio, given that it was the dominant medium for most families in that era. In this multimedia world, original radio versions find themselves easily swept under the carpet.

What these critics appear to misunderstand is that some shows found brilliance before visuals came along. Many recycled scripts from Miranda Hart’s Joke Shop were used to make the TV series Miranda, with some elements remaining exactly the same. If one goes a bit further back, the likes of Benny were constantly re-using scripts for stage and screen. For as long as radio and TV have co-existed, they have constantly borrowed from one another. They each have their own positive and negative points, but I love them both.

Sun Nov 3 , 2019
Forty Guns is a 1957 western film by Samuel Fuller. It stars Barry Sullivan as Griff Bonell, former gunfighter turned lawman. He and his two brothers come to the town […] 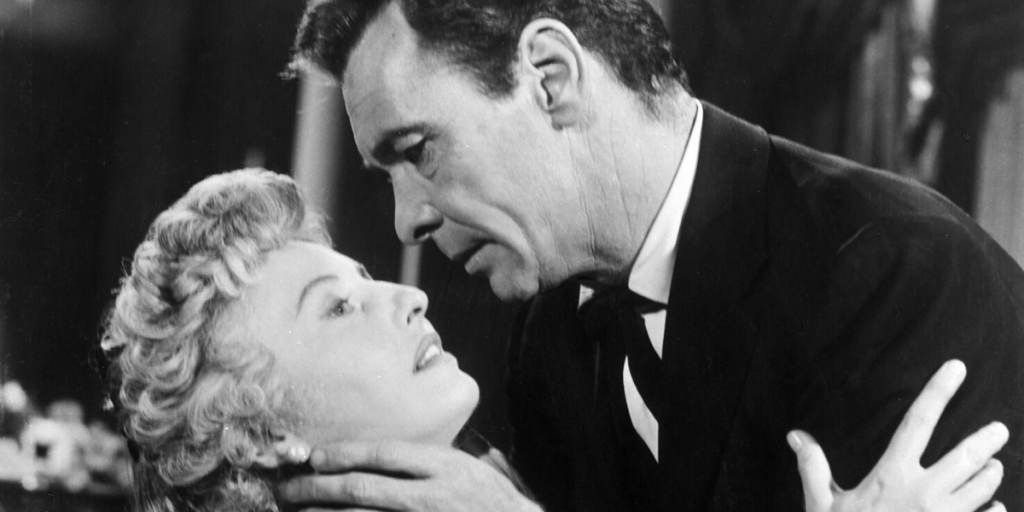