We present a look at the five movies we recommend that you check out in the week ahead.

First up, we have this swinging British comedy. Bedazzled is a modern re-telling of the Faust legend. Written by Cook, the film features a musical score also by Cook and Moore and performed by the Dudley Moore Trio. Bedazzled is on Talking Pictures TV on 13th September 2019 at midnight. Running time: 103 minutes.

Directed by the great Alfred Hitchcock, this film is more thrilling than chilling. It concerns a photographer who starts seeing suspicious goings-on in the opposite apartment while laid up with a broken leg. Theatrically released in 1954 in Technicolor, this mystery thriller is a must-see. Rear Window is on Film4 on 10th September 2019 at 1.25 pm. Running time: 112 minutes.

Third on our list is a western also starring Patrick Wayne, Christopher Mitchum and a full cast of faces you will no doubt recognise if you are a fan of the western genre. Wayne stars as ranch-owner Jacob McCandles. He returns to help his estranged family following the kidnap of grandson Little Jake. Big Jake is available via Amazon Prime Video. Running time: 110 minutes.

This is an unusual choice: a lesser-known Roger Moore film released at the beginning of his Bond years. Moore stars as a gold mine manager in South Africa who becomes embroiled in a plot by the owner’s son-in-law to drive up gold prices. But at what cost? The cast also includes acting legend John Gielgud. With an exciting and climactic conclusion, it is worth checking out. Gold is on movies4men on 11th September 2019 at 9.25 am. Running time: 120 minutes.

Last but not least, another film often eclipsed by later successes for the lead actor. The 1973 comedy stars David Jason as daydreamer Albert Toddey who wants to be a secret agent. Told in flashback, it follows his journey through a series of unlikely events. White Cargo is on Talking Pictures TV on 13th September 2019 at 2 am. Running time: 87 minutes.

Which movies would you recommend for the week ahead? 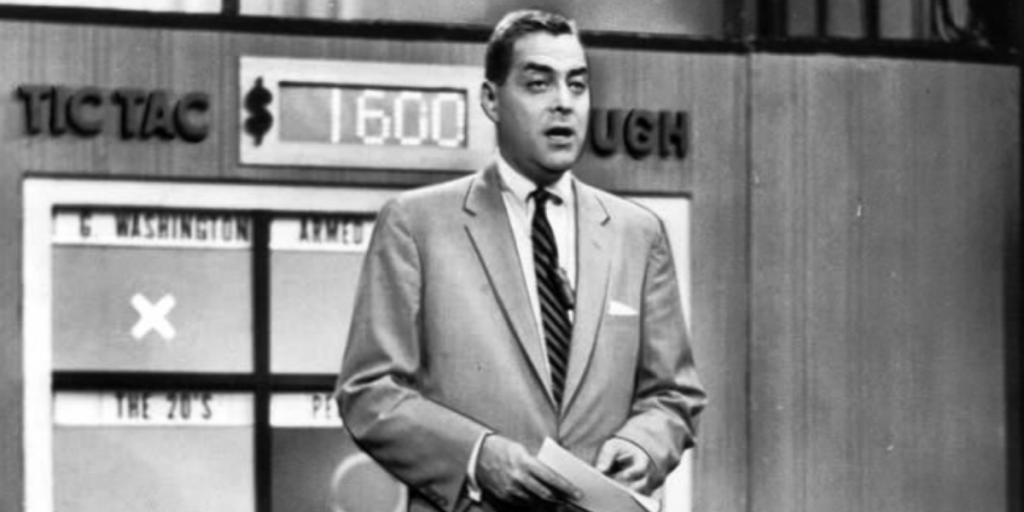