One afternoon, while E4 played in the background, there was a lot of whooping and cheering coming from a scene in Melissa & Joey. Intrigued by this, I turned my attention to the TV and saw Valerie Harper; lapping up the delight from the audience. A similar thing happened when she appeared on an episode of Hot In Cleveland alongside Betty White, Mary Tyler Moore, Georgia Engel, and Cloris Leachman; possibly leading to confusion from UK audiences. British viewers often scoff at the (on first glance) over the top reaction of audiences in US shows, but the overtness seems justified in context. American audiences grew up watching Valerie Harper, and have taken her to their hearts.

It is with great sadness that I heard of her passing on the 30th August 2019, eight days after her eightieth birthday. Her performance as Rhoda is one of American sitcom’s greatest, but sadly not well remembered in the UK. As an Englishman of a younger generation, I was initially unaware of Valerie’s ‘heyday’ in the 1970s on The Mary Tyler Moore Show and Rhoda. Tyler Moore’s hit sitcom, which began in 1970, had a very limited run on British television; It has not seen a rerun on terrestrial TV in over 30 years. It was only through YouTube and Amazon Video that I discovered the show and grew to love it. Rhoda’s likability and memorable style is a real highlight of a comedy gem, and it is all thanks to Valerie Harper.

It is always a strange situation when a famous American figure passes away because many Brits stare on in confusion. Some British media have covered the story, but not on the scale of their US counterparts. I hope that with the coming of new streaming services, Valerie’s work gets a second chance to shine in Britain.

What are YOUR memories of Valerie’s work?

Mon Sep 2 , 2019
Have you heard the news? This unique Elvis release will rock tonight! 2019 marks the 42nd anniversary of the death of Elvis Presley. Through many mediums, his life’s work has […] 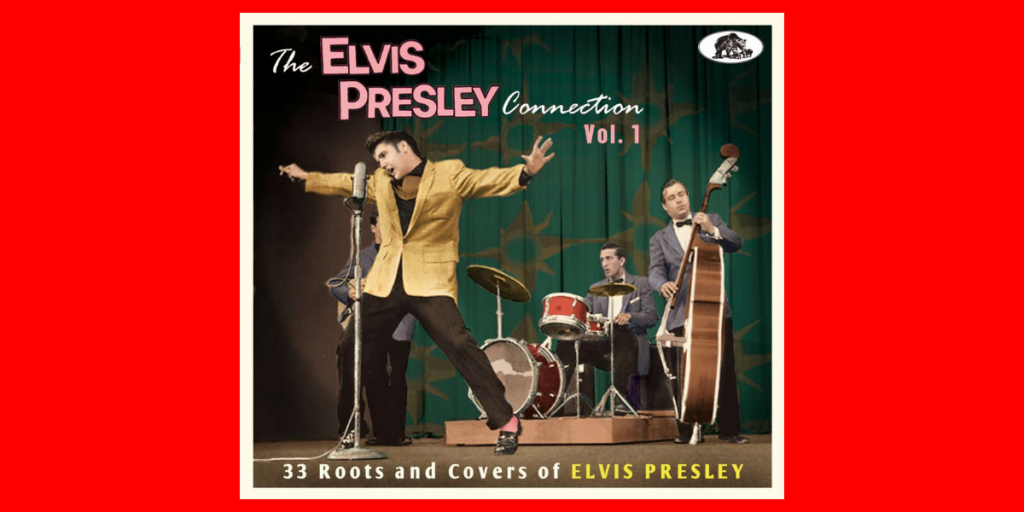