First broadcast in April 1977, Flockton Flyer was produced by Southern Television and portrayed the Carters, a family trying to re-open and preserve a disused railway, that of the title. Starring David Neal, Sheila Fearn, Anthony Sharp, Peter Duncan and Gwyneth Strong, the show ran for two series between ’77 and ’78. Written by Emmy award winner Peter Whitbread, the quality of Flockton Flyer should be no surprise.

Talking Pictures TV last aired this lovely series in 2015, though sadly it has rarely been repeated over the years. This seems a shame, but given the subject matter, Talking Pictures is the perfect home for it: after all, the series deals with preserving and celebrating a thing of the past which has been discarded, making sure it can be appreciated and not forgotten.

The viewer can look forward to some charming scenery and a compelling vibe. Although originally made for children, Flockton Flyer is a nice watch for any age, broadcast at a perfect time for the whole family to enjoy together.

Flockton Flyer can be seen on Saturday afternoons, beginning on 20th July 2019 on Talking Pictures TV. 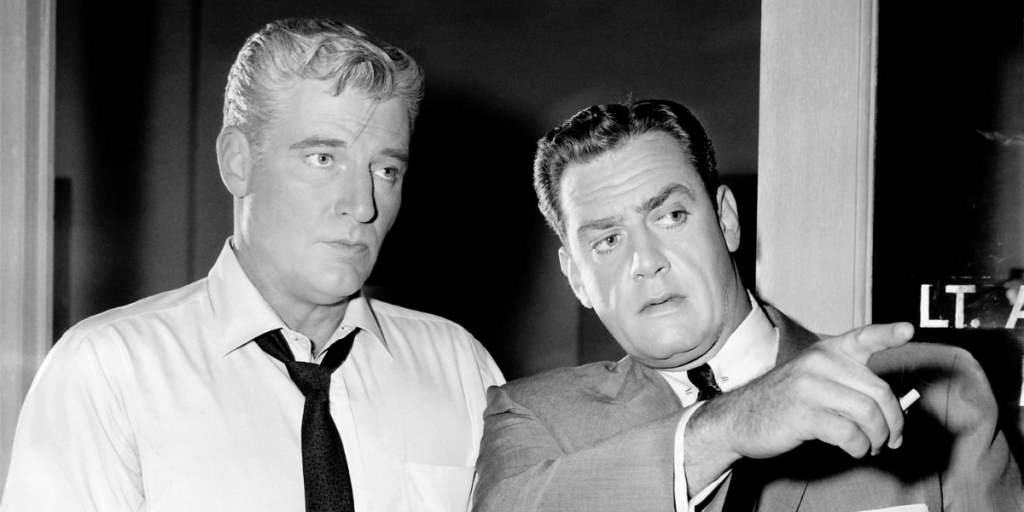