There were several other incarnations of the character, originally written in literary form by Erle Stanley Gardner, but the original run with a younger pre-Ironside Burr is undoubtedly the most remembered.

Thank you CBS Justice for bringing a piece of classic American TV to British television as this series, in particular, is not all that easy to get access to.

Perry Mason can be seen on CBS Justice in the UK on weekday afternoons at 12 pm and again at 6 pm.

Some Mothers Do 'Ave 'Em

Thu Jul 18 , 2019
There have been many stage versions of television sitcoms over the years, but many were amateur productions that were simply that; a recreation on a stage of something on a […] 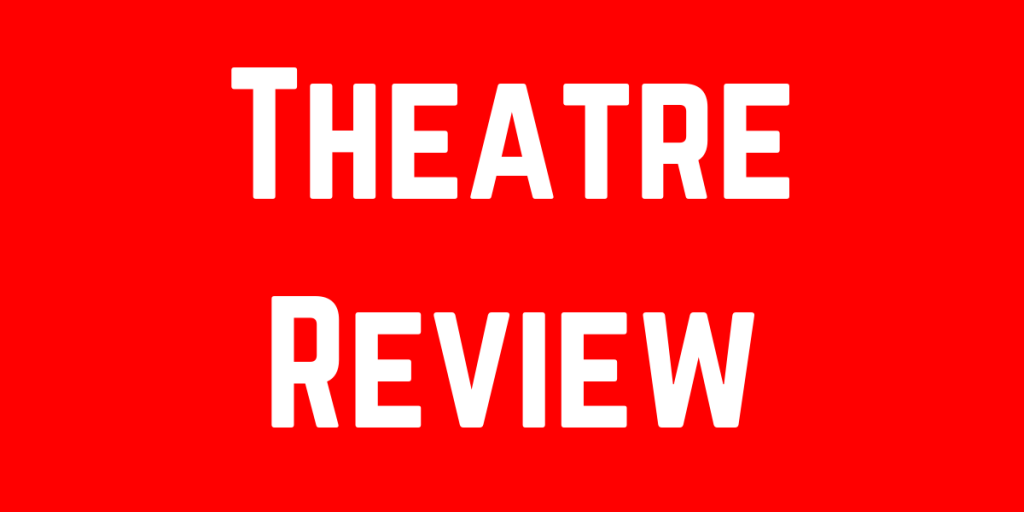