Continuing their long-running The Drugstore’s Rockin’ series, Germany’s Bear Family Records have released a compilation containing thirty-seven recordings made between 1958 and 1962 by Fabian. Was Fabian just a teen idol fad due to his image, or do his records offer something more timeless?

Fabian was a teenager when he recorded and released his first records. His youthful voice has an edge of maturity however, especially on the later recordings included here, despite being only 4 years older. In numbers like the title track, for example, it is easy to hear what was appealing about Fabian beyond his outward appearance.

There are covers, such as I’m Gonna Sit Right Down and Right Myself a Letter which are unlikely to become anybody’s favourite version of the song. Fabian’s strengths come across the grooves best on lesser-known tracks such as Got The Feeling and Gonna Make You Mine. Unusually for an artist of his type, Fabian’s delivery is not copycat as might be expected. It is more an amalgamation of the entire genre, which is another thing in I’m a Man‘s favour.

His vocals are not strong or powerful; instead they have a depth of expression with a rough edge which really works with the rock and roll arrangements. Even the more pop flavoured numbers benefit from the life in Fabian’s voice.

There are tracks here, such as Hong Kong, which are perhaps best left in the era from which they originated. However, the majority of Fabian’s output included here is broad and appealing. There are some derivative song titles and ideas, but in an era when producers were cashing in on popular sounds, it is almost impossible to consume an artist’s catalogue without finding obvious nods to hits of the moment.

The sound quality is high, yet it fits completely into the mould one would expect from this era of rock and roll music. There is a slight element of distortion which serves to give these tracks that almost magical aged mist we expect from peak rock and roll era records.

A Little Something Extra:

As with many Bear Family releases, this disc is accompanied by an extensive biographical booklet, including some of the many publicity images of the photogenic Fabian.

In hindsight, it may seem that Fabian’s success was limited to a moment in time. His looks and teen sex appeal almost certainly sold his performances. But, as demonstrated here on Fabian: I’m a Man, his delivery and charm go beyond a moment of teen idolatry.

In fact, Fabian: I’m a Man well and truly earns its place in The Drugstore’s Rockin’ series. These tracks are fun, they capture a moment in time but there is a softness in the arrangements which also makes them almost timeless, giving them great value today.

Fabian – I’m A Man, part of The Drugstore’s Rockin’ series, is available from Bear Family Records.

Wed Nov 17 , 2021
Episode One: Jamie Dyer invites a guest to name three TV shows, movies, books, albums, songs or radio shows made before 1970 they would consume at a specific time. In […] 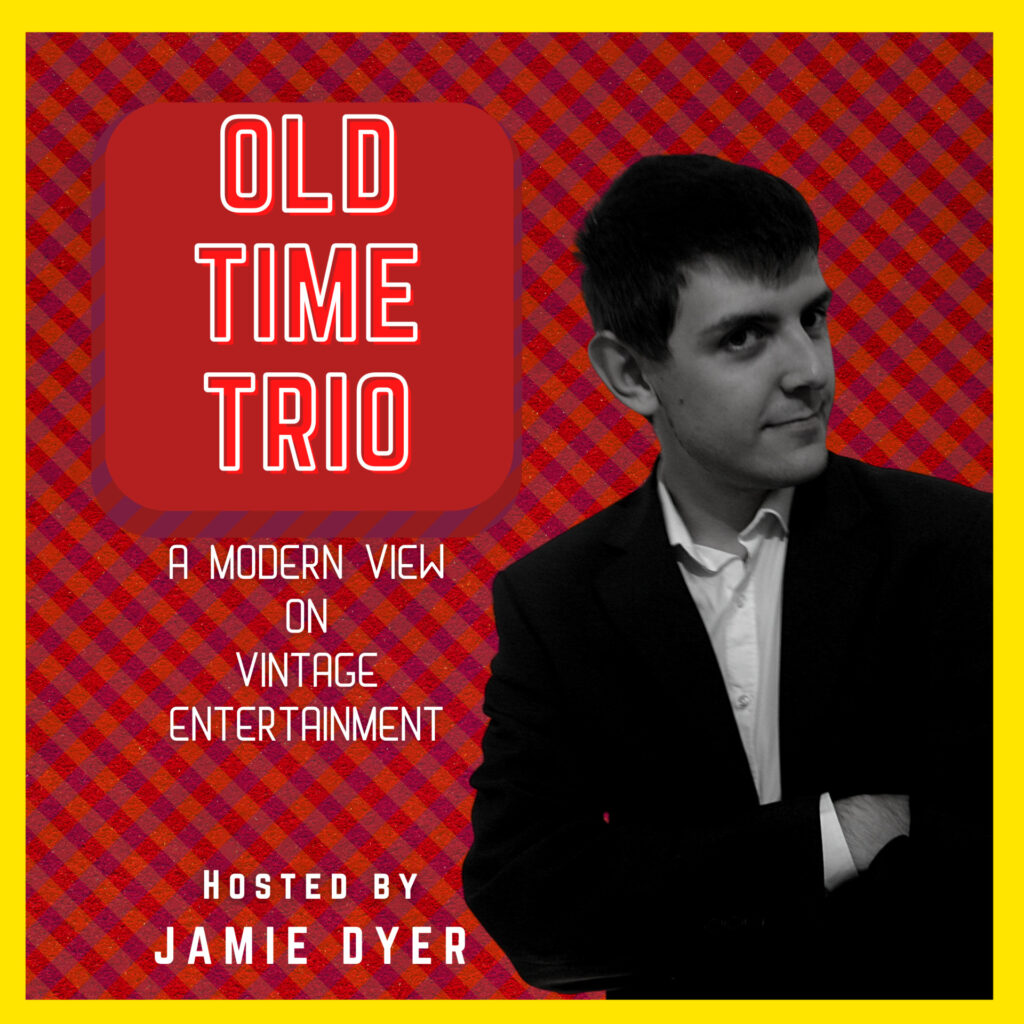