After the additions of Roy Orbison and Gene Vincent, Bear Family Records‘ Connection series returns to Elvis Presley; Following the releases of volumes one and two. The third instalment, featuring thirty-five compositions, focuses on songs Presley recorded between 1962 and 1966. The roots and covers format is present and correct, is this latest edition worth picking up?

Glancing down the tracklist, it is clear the series has reached the movie-dominant era of Elvis’ career. I will admit that this time isn’t all that familiar to me, as I’ve only seen a handful of his movies. As a result, many of these compositions were completely new to me, and I had to search for Elvis’ version to compare in some cases.

Among the known hit, compositions are Girls, Girls, Girls, Fun In Acapulco, Bossa Nova Baby, Viva Las Vegas and (You’re The) Devil in Disguise. Fans may prefer to hear the Elvis versions of these songs, but these interpretations are worth checking out as a curiosity. Tracks, such as What’d I Say and Memphis Tennessee, are included here on the basis that Elvis covered them. While their tenuous link could be argued, any appearance by Jerry Lee Lewis on a compilation is welcome.

Given the rare nature of many of these recordings, the sound is as good as it can be. Some are sourced from perfect-sounding masters, others not. There are signs of wear and degradation in some of the recordings, due to the transfer originating from discs. but this is to be expected. The mild distortion present on some tracks, including one or two of the demos, is unfortunate yet understandable. Many of these recordings would have originated in less-than-perfect quality anyway.

The front and back cover features promotional photographs from Presley’s “Kid Galahad” movie. The print quality is excellent, demonstrating the images were taken from high-quality sources. The thirty-five-page book, attached to the inside of the case, features liner notes by German Presley expert Helmut Radermacher. It really helps to give context to the music.

The Connection series is an exciting concept. Hearing other artists lay down versions of songs recorded before or after the featured act, is fascinating. It is clear that much of the tracklisting, especially the film-associated songs, maybe less well known to modern general audiences. With this in mind, I would suggest the other compilations that featured versions of Elvis’ earlier material. This album, however enjoyable, is possibly only reserved for Connection or major Presley fans.

I look forward to seeing if volume 4 can be accomplished, as there are some big songs on the way if it follows the same pattern.

Mon Aug 1 , 2022
In this third episode of The Streaming Stop: A podcast about streaming with a focus on library content, Jamie and Ethan are joined by podcaster Jeremy Bryant to discuss what […] 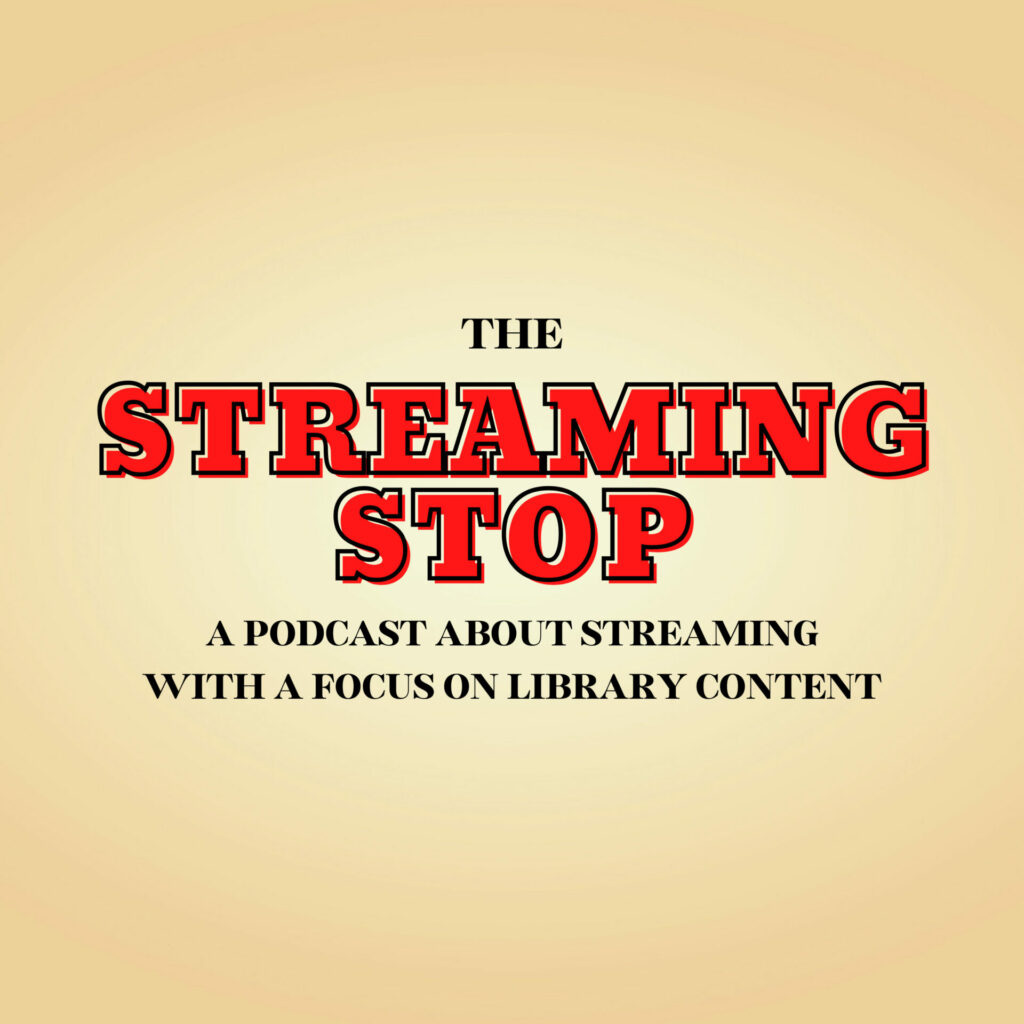