Bear Family Records present a brand new compilation of material celebrating 1950s movie icon James Dean. Available in the 90th anniversary year of his birth, does this collection pay tribute to the man, the myth and the legend?

Largely representative of Dean’s movie career, this set is comprised of 28 tracks. Around half of the tracklisting is accounted for by songs included in his films: which could be called impressive considering the short-lived nature of his career. There are also two interviews, as well as a few tributes, including numbers from the biopic The James Dean Story.

This album is cohesive in the sense of its theme: James Dean and his career are well represented here. However, in style and mood, the selections are eclectic.

The quality of these sound reproductions is of course impeccable where possible. The two interviews are a little sketchy, aurally, however, this is to be expected in such material. This breaks up the polished and slinky nature of many of these tracks, giving a welcome change of pace around a third of the way through the running time.

Some stand-outs are of course the theme from Dean’s most well-known work, Rebel Without a Cause; Barbara Eden’s Rebel; as well as a public service announcement about safe driving which is rather poignant in hindsight.

The accompanying booklet holds up to the usual high standards of Bear Family Records. Composed of photos and biographical information, it covers both Dean’s life and those of the musical contributors to this collection. The digipak presentation is visually pleasing, well designed and would look well alongside other Bear Family compilations on the record shelf.

Although this compilation may not have mass appeal like other era-specific collections – mostly due to its musically eclectic composition – it offers a pleasing listening experience to devotees of the legend James Dean. It would be a suitable addition to a collector of Dean-themed material and memorabilia.

Not to be forgotten is this compilation’s representation of many fine examples of movie scoring by some of the most famous and well-respected composers in Hollywood. Dimitri Tiomkin and Leonard Rosenman dominate here with some beautiful compositions: each stand up on their own and evoke a mood so effectively; though as a collection these numbers all work better together.

James Dean – Rebel With a Cause offers a thoughtful, purposeful representation of Dean’s career and his approach to acting which has been so well respected throughout the years and passed into legend.

James Dean – Rebel With A Cause is available from Bear Family Records.

James Dean - Rebel With A Cause Compilation

This is Me - Lee O'Brien

Wed Mar 10 , 2021
About a week ago, I became aware of a new release by Singer-Songwriter Lee O’Brien. I was unacquainted with the artist, but the record’s producer was very familiar; Mr Francis […] 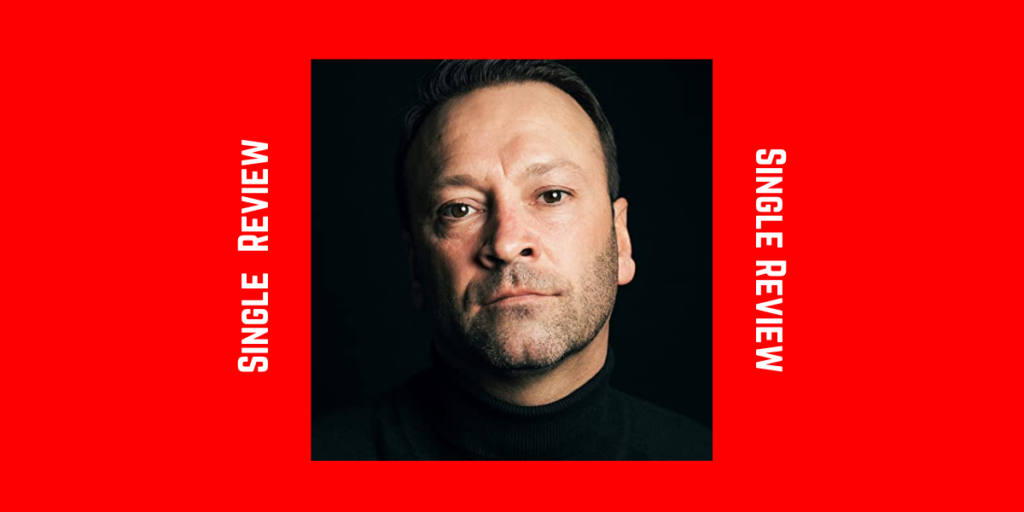