The German record label Bear Family Records has combined two icons of music history for its latest release. Sun Shines On Hank Williams is a 26 track compilation celebrating the songs of the Country music legend through recordings made by artists at Sun Records. From Johnny Cash and Jerry Lee Lewis to lesser-known artists from the label’s history, these vintage recordings from the 1950s and 1960s marry iconic songs with the unmistakable sound of Sun.

With its simple premise, the album soon draws the listener into the world of Sun Records, but things are not that straightforward. The eclectic nature of the compilation is a surprise, a pleasant one. Each artist brings his or her own interpretation of the song, making it an interesting listening experience. There may be several versions of the same compositions included, but none sound identical to one another. Much to the surprise of this reviewer, genres vary from Country to Rock n Roll, Jazz, Blues and Soul; showing the unexpected, varied nature of Sun Studios’ output. For those that have only heard the music of Sun’s ‘million dollar quartet’ (Elvis Presley, Carl Perkins, Jerry Lee Lewis and Johnny Cash), this is a step towards discovering what else Sam Philips and Jack Clement produced during this period. While Lewis (6) and Cash (5) thoroughly on the collection, some of their other big stars are notably absent because of not having recorded Williams’ songs during their Sun period. While it is sad not to see more major names, it is the rarities and lesser-known artists that this compilation special.

This set attempts to give fans something different, and it has succeeded. The care and attention to detail is apparent. There are eight previously unreleased masters, including tracks by Sonny Burgess, Cliff Gleaves, Jeb Stuart, Annette McGee, Hank Davis, David Wilkins, Carl McVoy and ; most being rejected demos that have remained unheard until now. Written material includes a warning about the lower audio quality on some recordings, but much work has  them sound remarkable for their age. of the included recordings are alternative versions, originally unissued tracks and undubbed recordings; the latter removing commercial overdubs to reveal what they heard during the song session. This may turn off some who want a single mix of a song, but it is a unique selling point for the collection. Most Johnny Cash fans might already have the released version of I Could Never Be Ashamed Of You, complete with added choral elements. Attempting to give the bare bones of a track is and are right for this set. There are also tracks where candid studio chatter remains in the track, a fascinating historical document. Hearing Jerry Lee Lewis jokingly takes credit for his tongue-in-cheek take on ‘I Can’t Help It’ (called You Can’t Help it) is a highlight.

The liner notes are an interesting delve into the included artists, many of which may be unfamiliar to a wider audience. Sun historian Hank Davis, who has an unreleased track on the album, has done an excellent job on compiling the information together. There are some fascinating stories contained within the booklet, including the mystery of the whereabouts of singer Annette McGee. It also includes several rare images from the time.

Bear Family Records have compiled an intriguing selection of tracks, celebrating a legendary figure in the world of Country music, through the work of an iconic recording studio. The sound quality on this album is outstanding, especially on the unreleased material, and a testament to their work. I highly recommend this set.

OBVIOUS PICKS: Anything by Jerry Lee Lewis or Johnny Cash.

LESS OBVIOUS PICKS: Sonny Burgess – My Bucket’s Got A Hole In It. Annette McGee – Your Cheating Heart. Eddie Bond I Saw The Light. Jeb Stuart I Can’t Help It 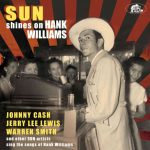 Mon Jun 24 , 2019
The name Del Shannon immediately brings to mind his haunting vocal performance on debut single ‘Runaway’ and the pre-synth Musitron solo that accompanies it. As part of their growing The Drugstore’s […] 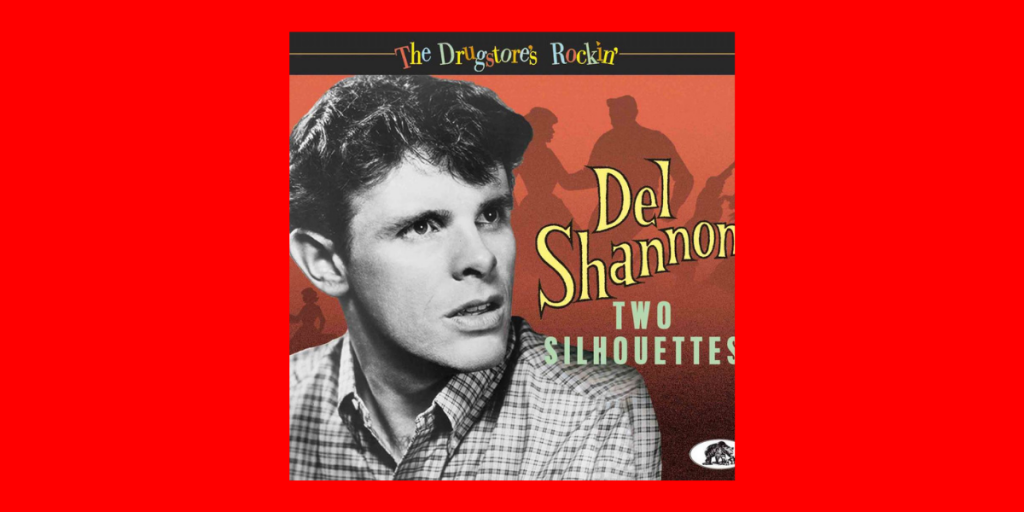