Known for pumping piano hits such as ‘Whole Lotta Shakin’ Goin’ On’, ‘High School Confidential’, and ‘Great Balls of Fire’, Jerry Lee Lewis is one of the most prominent Rock ‘n’ Rollers of his generation. Aside from the high-energy theatrics of his well-known material, though, Lewis was also quite a balladeer; Especially during his years as a Country artist in the 60s and 70s. Germany’s Bear Family Records has compiled an album showcasing the softer side of Jerry Lee Lewis’ output. The Ballads of Jerry Lee Lewis offers a whopping twenty-seven tracks, recorded between 1956 and 1963 for Sun Records. A new entry in Bear Family’s long-running Ballads Of series, Is this compilation worth picking up?

As someone more familiar with the wild side of Lewis’ output, this was a lovely surprise. The album offers a gentle selection of standards and deep cuts that make the most of his talents as a pianist and vocalist. The album begins with his debut, a cover of Ray Price’s ‘Crazy Arms’, which sets the tone for the rest of the compilation. Hearing him croon his way through classics from various genres such as ‘I Could Never Be Ashamed Of You’, ‘It Hurts Me So’, ‘You Win Again’, ‘Someday’ among many others is something you never knew you needed to hear. Other highlights include the album’s two duets, alongside Charlie Rich and Linda Gail Lewis, respectively. The combination of Sun’s unmistakable sound and Lewis’ skills delivers a musical experience that is pretty, varied, and heartfelt.

The sound quality of this release is excellent, but what else do you expect from Sun Records? Sourced from high-quality materials, the mix of familiar singles and vault recordings sound so pristine that you can hear every note.

Inside a nicely presented digipak is a 35-page booklet featuring a relevant biography, rare photographs, and a nicely detailed discography. As usual, Bear Family has provided a clear overview of the subject; expertly compiled by Bill Dahl.

Bear Family Records has released a compilation that celebrates the softer sides that Lewis cut in the first part of his career. Those seeking a more comprehensive study of his work will need to look elsewhere. This compilation offers an overdue spotlight on material that proves his versatility. Well worth picking up if you want to experience another side of this artist.

The Ballads of Jerry Lee Lewis is available from Bear Family Records.

The Ballads Of Jerry Lee Lewis

How Wiping erased a generation of Television & Radio

Sun Oct 18 , 2020
In the world of television and radio, few things have had the impact of wiping. Wiping is a process that was most commonly used by production and broadcasting companies, it […] 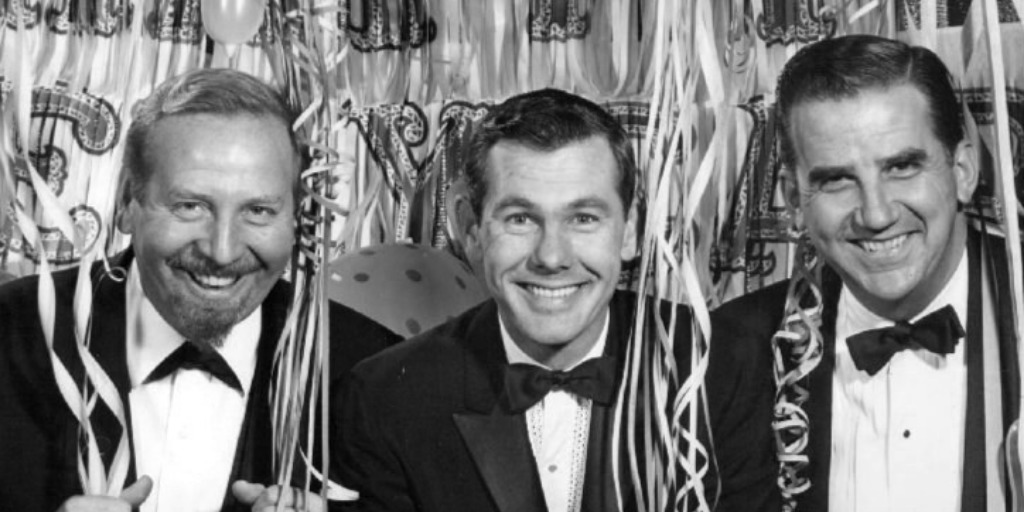