Eureka Entertainment is release a UK Blu-Ray edition of the 1945 film A Tree Grows In Brooklyn, starring Dorothy McGuire, James Dunn, Peggy Ann Garner, Ted Donaldson and Joan Blondell. Based on Betty Smith’s novel of the same name, is the film worth a look?

A Tree Grows in Brooklyn takes a surprisingly practical as well as emotional look at a Brooklyn family in poor circumstances around 1912. We are introduced to what seem initially inclined towards stereotypes, but very quickly it becomes clear that the Nolan family are anything but, and even the surrounding characters outside of the family home are drawn with warmth and honesty.

Dunn plays an optimistic dreamer, while McGuire stars as his hard-working realist wife. Donaldson and Garner play their two children Neeley and Francie; with the latter making a more prominent appearance in the narrative. The film sets itself in a relate-able reality, throwing one situation after another at the family. While it occasionally plods along in terms of pace, it more than makes up for it with the various plot points set throughout the film.

It is clear to see why Dunn and Garner won academy awards for performances in this film, with each contributing a great amount of emotional depth to their characters. That isn’t to say that the rest of the cast did not add anything, as Blondell proved in every scene she was in.

While the story in itself is very strong, the understated atmospheric way it is told, especially in a few scenes with very little dialogue or movement which are incredibly strong, communicates a great deal of authenticity of feeling. It is a joy to see scenes breathing and progressing with a simple look, pause or word; an obvious result of the director’s background exclusively in theatre up to that point.

This Blu-Ray edition also include a wealth of extras:

There is also a collector’s booklet featuring new essays by Kat Ellinger, Phil Hoad, and Philip Kemp, alongside rare archival imagery. The amount of included material is further adds to the value.﻿

This latest Eureka release forms part of the prolific Masters Of Cinema series; a surprising addition considering it is the first film of director Elia Kazan. However, the quality of the film, from the story to the casting, cinematography and sound,  makes this worthy choice. The audio and video quality are excellent, possibly the clearest the film has ever looked and sounded. If you’re looking to add an award-winning film with , a great story and fine performances from all involved; you could do no better than this film.

A Tree Grows In Brooklyn will be released on the 22nd of July 2019. Pre-Order on Amazon.

A Tree Grows In Brooklyn 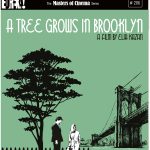 Tue Jul 2 , 2019
The first episode of A Brit Talks Vintage TV is available now. Below is a slightly modified version of the script: The original American version of What’s My Line, which […] 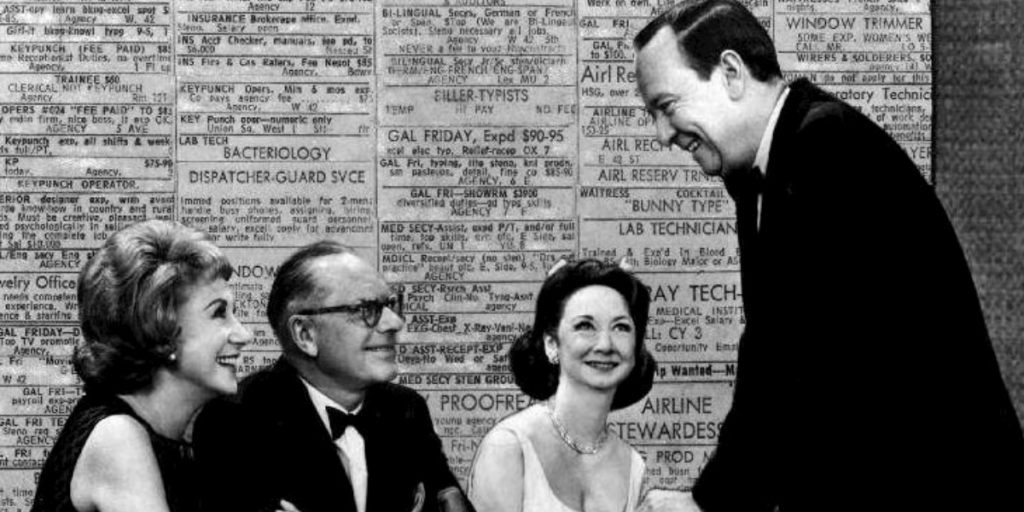