Approaching this film with a slight bias in the form of having a great appreciation for Dirk Bogarde’s work, I must say that I was immediately heartened to see another familiar face, as is so often the case with British films of this era.

In her affectionate name for him, “Teddy Bear”, we get two alternate impressions of their relationship. One the one hand, we suspect he is rather a ruthless young man who has perhaps made a life of living on his wits, ingratiating himself with people for his own personal gain. On the other, Bogarde paints a picture of someone who has spent over a year being a genuinely sweet and attentive husband to a lonely, innocent old woman. Washbourne’s Molly seems happy and contented. Perhaps she knows the situation and doesn’t mind, or perhaps she is too innocent to see the reality?

In any case, we are given little time to form a firm impression as to her mindset. It turns out, as the plot develops, that this doesn’t matter very much. I was slightly dissatisfied at this, as I found their relationship interesting, and I feel unconvinced by simply taking other characters’ word for his motivations and her comprehension.

Perhaps at this early stage in the film, I am just a little too easily skewed towards sympathy for any Dirk Bogarde character!

Despite my reservations, it is not long before we see glimmers of his motivation, and poor Mrs Bare is dead, leaving Teddy the house and obligation to keep her old housekeeper, but the money passes to Molly’s estranged sister.

At this stage, we begin to see Teddy through the eyes of other characters, in particular, the obligatory family lawyer, Philip Mortimer, played by Robert Flemyng. It’s hard to say whether the lack of subtlety is due to Flemyng’s characterisation or if the part is simply not considered important enough to necessitate anything more than a standard cut-out, which feels a little flimsy. He feels like a convention and not much more; simply a plot device.

Even faithful retainer Emmie, ably played by Kathleen Harrison, eventually begins to feel like she is only here to keep the delicate thread of Molly’s innocence winding through the remainder of the film.

We are given the impression that Teddy does have some remorse, now and again, as he talks to Molly while standing over the empty rocking chair in which she always sat, and which he keeps there in the same spot. The house remains the same, and he keeps her bedroom locked and untouched. Eventually, we find that he considers it almost sacred.

Soon, we get some idea of the way he became involved with Molly in the first place when we see him going for round two as he picks up another wealthy older woman, this time widow Freda Jeffries. Soon Freda Bare and coming to live in Molly’s house, she believes his rather unconvincing tales of the money he has.

Here, I feel we should already have more of a sense of foreboding, but it feels a little lighter than I had expected. I am inclined to think this helps it feel subtle and not heavy-handed. Director Lewis Gilbert set a mood that more or less hits the mark for me, despite slight reservations that it could have been a little deeper. However, 1955… Give it another five or ten years, and it might have benefitted from the more layered and atmospheric feel that Bogarde’s later films often had. It’s Dark Shadow could have been a little darker, for me.

Despite having the heavy hitter Margaret Lockwood on board as the rather more crass and confident second wife Freda, I still find that Bogarde’s performance is more interesting. Lockwood doesn’t really have enough to do to make a great impact, in my opinion. She feels under-used, although perhaps it is a testament to her that I didn’t feel like I was watching her act; I was just watching the character.

Next, we come to Kay Walsh, and I won’t go into her role too much as that’s a real spoiler…although perhaps it’s only me who didn’t see that twist coming! Still, I was glad to see a familiar face and hear the soft, comforting voice. You always know you’re in good hands with Kay Walsh. She contributes with her usual sophisticated, unpretentious effectiveness to the urgency and tautness of the scene before the climax, in a tense and explosive exchange between Teddy and her character, Charlotte Young.

The closing scene is almost one of two parts; the chaotic and desperate mood of Teddy’s last moments on screen, juxtaposed against the eerie almost acceptance and spent panic of Freda, Charlotte and Mortimer.

Overall, I feel conflicted about this film. Did it keep me interested and enthralled? Yes. Would I watch it again? Yes, on reflection, I would.

I felt a tad let down by its slightly muted effect, almost as if we are kept at arm’s length. And yet we are let in by those few classic, intense close-ups of Bogarde’s face, a regularly used device during his years with the Rank Organisation. I expected more, and yet I think I would have been put off if anything had been bigger or broader. It didn’t need to leap off the screen and give me that tight feeling in my stomach. I also didn’t need to be moved to tears. It was interesting, compelling, and adequate in all aspects.

The word adequate isn’t really one I would usually associate with any film. However, here it seems the only possible one to use. I choose it because, though it might sound like I’m underwhelmed, I’m really not.

Though Cast a Dark Shadow doesn’t do quite that, it certainly paints an intriguing picture and one that left me still a little undecided on the murderer’s motivations. And I think I like that. 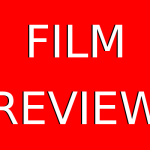 One thought on “Cast a Dark Shadow”

Mon Jan 28 , 2019
If you’re looking for some pickin’ good fun, you can do no worse than check out the master at work…worth a listen. Jerry Reed, these days, is more known for […] 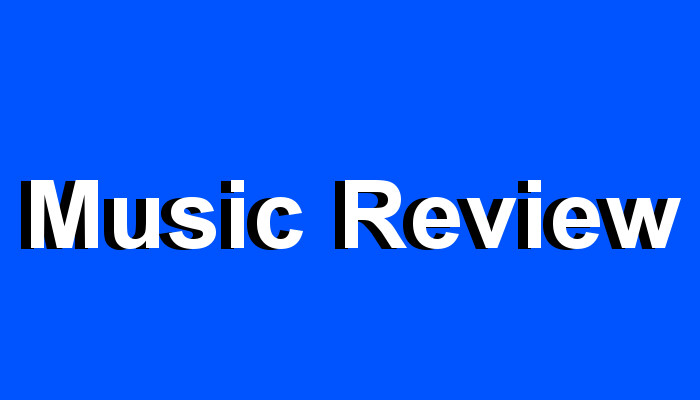