Angel and the Badman is a 1947 Western film starring John Wayne and Gail Russell.

Like many of a certain era, it is formulaic both in the sense that it features all the usual hallmarks of a western, as well as the obligatory twist: a sweet little love story to contrast against the guns and fist fights.

Quirt Evans (Wayne) is a gunfighter with a tough reputation. He stumbles into the lives of a Quaker family who feel it their duty to take him in and nurse him when they find him injured one night. Disapproving of his way of life, and forbidding his gun to stay in their house, nurse him they do and Penelope (Russell), the young, beautiful daughter of the house, is naturally quite taken with him, and he with her.

A few idyllic weeks are spent while Quirt recuperates, becoming one of the family and even accepted into the community of Quakers, meanwhile he and Penelope have fallen in love with each other.

Now we must return to the western angle: and here enters Wayne’s real life hero, actor Harry Carey, as the Sheriff looking to make sure Evans doesn’t go after his nemesis, Hondo, and cause any trouble in his town.

Yes, this all sounds a little corny, and it is. But delightfully so. Some of this type of film leave you feeling quite flat, so formulaic and predictable are they. Angel and the Badman, though, has sufficient mood, character development and heart to really draw you in. The gun- and fist-fights are by no means spectacular, but up to the usual standard in a Wayne film of this era, perhaps due to the added influence he may have had as Producer, and assisted by Director James Edward Grant who would become a long time collaborator.

Overall, I have to rank Angel and the Badman as one of my favourite western films, because although it may be a little conventional, it is also hearty, convincing and compelling. The characters are likeable and well-played and the film as a whole has sufficient highs and lows of comedy and drama to keep me right with it until the very end.

Angel and the Badman is available on DVD, Blu-ray, and also Amazon Prime Video. 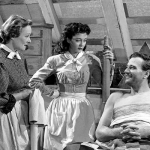 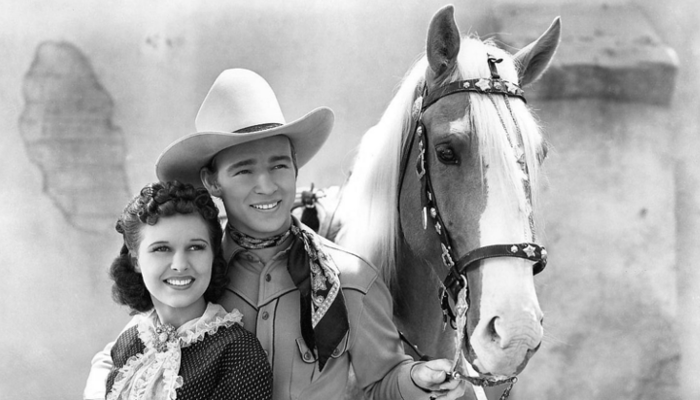