The Iron Petticoat is a cold war comedy, starring Katherine Hepburn and Bob Hope, in which they portray a Russian pilot officer and an American air force officer respectively. When she lands her aeroplane in Western territory, she is captured by the American forces. Although it turns out that she is there only for personal reasons rather political ones, the American powers that be decide that this is an ideal opportunity to influence the Soviets and set Hope‘s character the task of selling her their way of life. Naturally, she responds in kind and some quite clever comedy ensues.

One would expect, Bob Hope being one of the stars, that this film would be a laugh a minute, but that does not quite come to pass. The humour is clever and fun, however, it is by no means influential, with any politics being explored only as far as the basic premise: The Iron Petticoat was not making any real statements, since everything is played fairly obviously.

It feels like this could have been quite a vehicle for Hepburn, but ends up feeling like much more of a trademark Hope piece; fantastic if you are a Hope fan, not so good if you came for a Hepburn-heavy feature. That is not to say that The Iron Petticoat is not an enjoyable movie; in fact, it is very entertaining and fairly typical of British comedies of that era.

Produced and directed by the cream of British comedy movies of the time — Betty E Box and Ralph Thomas respectively — this has the flavour of many of their most enduring and loved films, including such fan favourites as the Doctor series starring Dirk Bogarde, A Tale of Two Cities, Campbell’s Kingdom and The 39 Steps. These films, although never going too deeply into any subject, always seemed to strive for entertainment; making sure the audience got their money’s worth, leaving the cinema feeling amused and diverted.

Was The Iron Petticoat ever going to be a serious study on American-Soviet relations and the morality of either side? Indeed was it ever trying to be? I doubt it. But is it a thoroughly enjoyable way to spend 94 minutes? We say yes.

You can look forward to seeing The Iron Petticoat on Talking Pictures TV on Thursday 18th July 2019.

Thu Jul 11 , 2019
Recently on our Facebook page, we asked our audience to give their top five US TV game shows produced by Goodson-Todman and Mark Goodson Productions. Using the 58 replies that […] 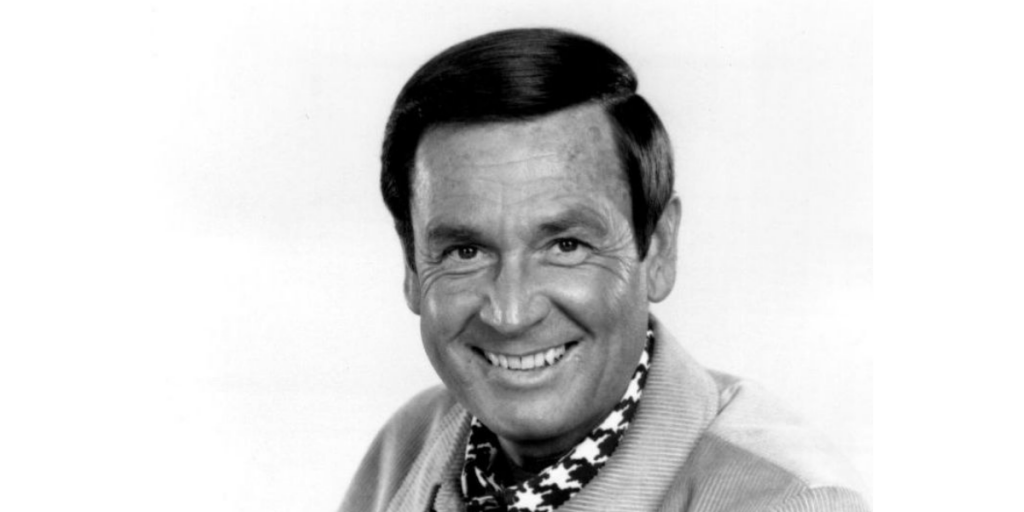