The 50th Anniversary Limited Edition Blu-ray comprises all 45 episodes, which have been lovingly restored. In a ten-year long research and restoration project, Network‘s in-house team have worked from the original materials to achieve the best product possible. Even Terry Gilliam‘s animations have been brought back to a level of quality perhaps not even seen at the time of original broadcast.

This special edition includes special features such as previously unseen outtakes and sketches presented in their original full-length, as well as a book for each series detailing each episode’s production history.

In addition to the complete box set, Network will also be releasing each series individually, beginning with a special Blu-ray DigiPak of series one also on 7th October 2019.

Monty Python’s Flying Circus Norwegian Blu-ray Edition is available for pre-order from Network Distributing, ahead of its release on 7th October 2019.

Fri Aug 2 , 2019
August of 2019 marks the tenth anniversary of the passing of Rockabilly musician Billy Lee Riley. Most remembered for his rip-roaring version of ‘Red Hot’ and ‘Flyin’ Saucers Rock n […] 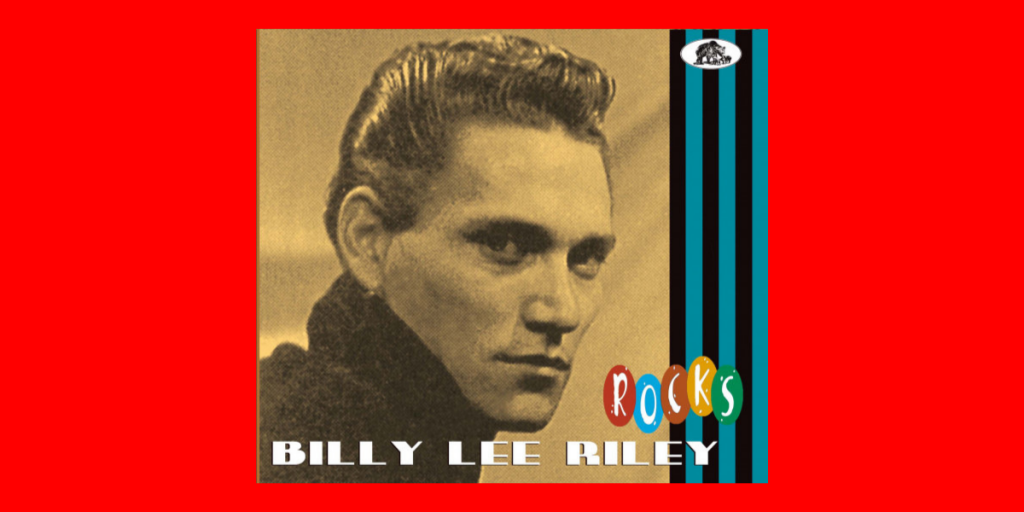