Talking Pictures TV have announced that 1960s science fiction thriller series The Champions will be coming to their channel from Sunday 7th March 2021.

In 1968, The Champions was the next in a long line of successful adventure series produced by ITC. The formula was generally that some individual or band of heroes in an unusual situation worked for the good of some downtrodden group or person; such as in The Saint, The Persuaders! or Randall and Hopkirk (Deceased).

In this case, the aforementioned band was the organisation called Nemesis. The three agents of Nemesis followed in the series were Craig Stirling (Stuart Damon), Sharron Macready (Alexandra Bastedo) and Richard Barrett (William Gaunt), with Anthony Nicholls as Tremayne, the man at the top.

The series begins with their first mission as a trio, during which they crash land and are granted special powers by their rescuers. These powers include the ability to communicate telepathically with each other, great mental and physical strength and the ability to foresee future events; all traits which help them to go on and fulfil their future missions.

The Champions begins on Talking Pictures TV on Sunday 7th March 2021 at 9pm.

One thought on “The Champions coming to Talking Pictures”

Mon Feb 15 , 2021
Predominantly remembered for his humorous musical recordings during the 1930s and 1940s, George Formby also enjoyed a successful film career pre and during the second world war. I first discovered […] 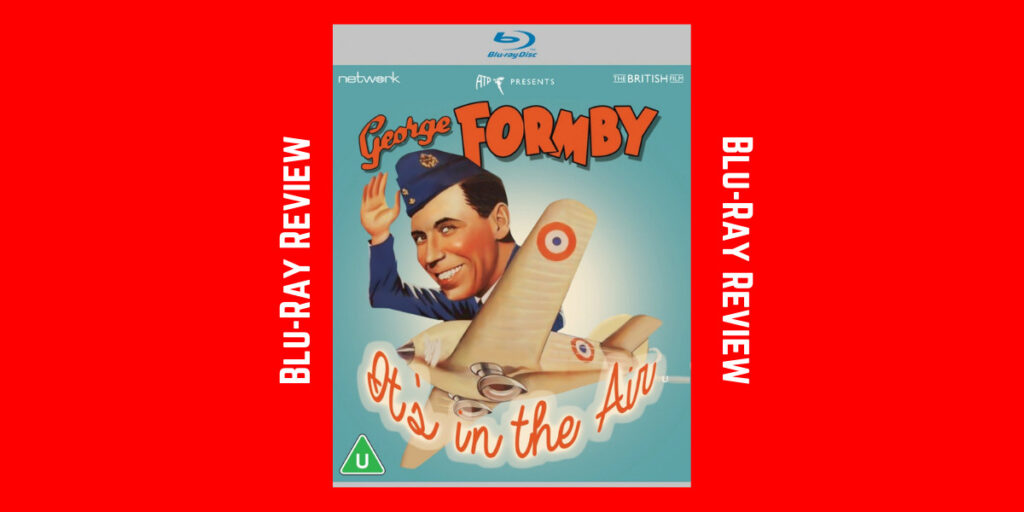