The name Del Shannon immediately brings to mind his haunting vocal performance on debut single ‘Runaway’ and the pre-synth Musitron solo that accompanies it. As part of their growing The Drugstore’s Rockin’ series, Bear Family Records has released a 33-track compilation that celebrates the start of Shannon’s career in the early 1960s.

This was the era of the jukebox, powerful vocal performances, heartbreak songs and a more sophisticated commercial approach to Rock n Roll; Shannon‘s work is an indicator of this and other up-and-coming trends of the time. Along with the aforementioned debut, are further hits ‘The Swiss Maid’, ‘Hats Off To Larry’, ‘So Long Baby’, ‘Don’t Gild The Lilly, Lilly’ and ‘Keep ‘. There are also a few titles that put Del Shannon at the forefront of music history:

Much of Shannon’s material follows a formula, mixing his soaring falsetto, mid-tempo arrangements and catchy choruses, but there are some exceptions. A highlight of the collection is the appearance of three rare instrumentals; ‘Torture’, ‘Froggy’ and ‘Nothin’. The latter, in particular, is a rocking two minutes and 26 seconds of pure unfiltered Rock ‘‘ Roll; made better by the limitations of recording in this era. The last track, Move It On Over, is also uncharacteristic of Shannon; with a blistering forward-thinking guitar and slightly distorted vocals. While its inclusion may seem out of place, it is a sign that this artist was never one for standing still. Much of the material sounds quaint by today’s standards but is still a joy to listen to; especially with the excellent sound quality present this collection.

Bear Family Records havepresented this set in an attractive looking digipak and includes a 40-page booklet containing extensive liner notes by Bill Dahl, along with a discography and rare photographs from the era.

Bear Family Records have done themselves proud on another set that represents an era of change in music, between the first wave of Rock n Roll and the British invasion. Del Shannon’s distinct and unmistakable sound still sounds fresh, in places, and has possibly never sounded better. Including hard to get rare material alongside more established hits make this a must for enthusiasts and collectors alike. 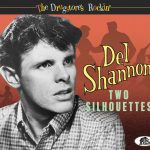 My Binge Of What's Happening!!

Tue Jun 25 , 2019
Hey HEY Hey! What’s Happening...and all that Jazz! I don’t know about anyone else, but I love good television binges. There is always a strange feeling in the air when […] 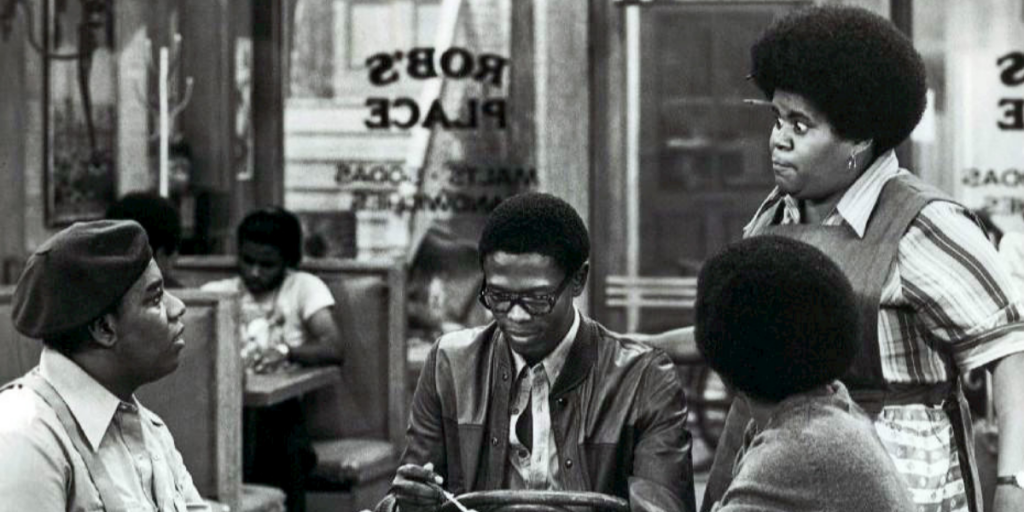