Shout! Factory TV’s Then Again With Herbie J. Pilato, is now available to stream on Amazon Prime in the UK for the first time.

American writer, producer, director and actor Herbie J. Pilato is a familiar figure in the world of retro television, as the author of several media-related books. For more information on Herbie, please see his website.

Fri Jul 3 , 2020
In my two years of running Old Time Review, I have listened to hundreds of tracks from yesteryear, writing about new products that feature them. Many music fans will note […] 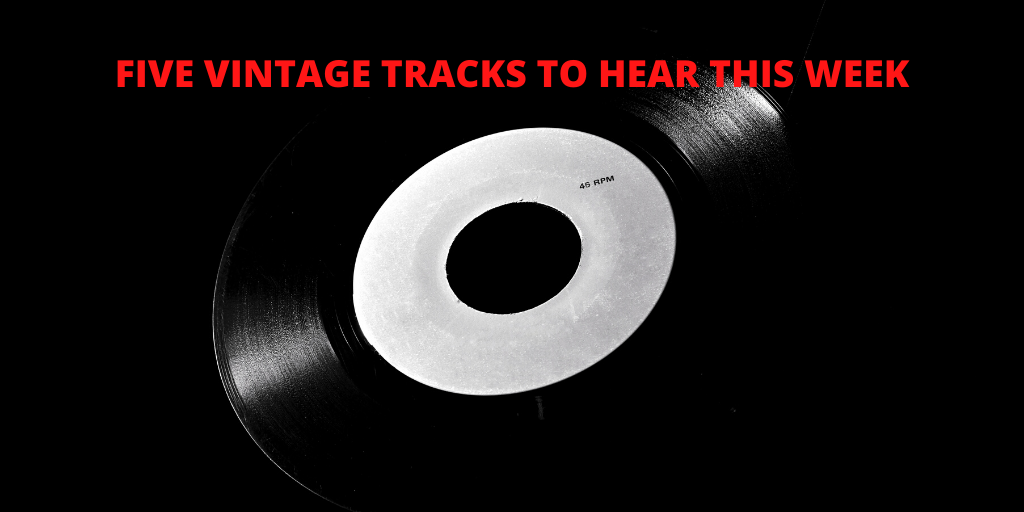