As a fairly ardent fan of the Sherlock Holmes stories and particularly the Granada TV series of the 1980s and 90s, this reviewer can sometimes be a little disparaging of works which seem to derive from similar ideas. So I , when tuning in to the first and then second episodes of The Rivals Of Sherlock Holmes to find that, although the detectives featured quite clearly have characteristics inspired by the same ideas as Doyle’s Holmes, the series takes an almost tongue-in-cheek look at the private detective. Something I always enjoyed about the Holmes stories was their humour, and this series of his rivals seem to have embraced that side of the Victorian-era genre, to my delight.

The mood of this series is typical of the era; and if you have ever seen any original series Upstairs Downstairs or British TV plays from the same time period, you will recognise the production style and values, which for me always seemed to allow for a nice balance between drama, action, joviality and even a touch of whimsy.

The length of the episodes, with a running time of around 50 minutes, is just enough to showcase a detective and usually his sidekicks, the mystery and the conclusion, without out staying its welcome.

Viewers who prefer a more in depth and gritty drama may not appreciate the light heartedness of this series, but Talking Pictures do well to schedule it on a Sunday evening: the perfect time slot for the essence of The Rivals Of Sherlock Holmes and its ilk.

As someone who misses that television; creative, efficient at telling a story and showcasing characters, not at all self-indulgent, still rather sumptuous in its own modest way, humorous, clever but accessible, I say thank you Talking Pictures!

The Rivals Of Sherlock Holmes can, at the time of publication, be seen on Talking Pictures TV on Sunday evenings at 9 pm. 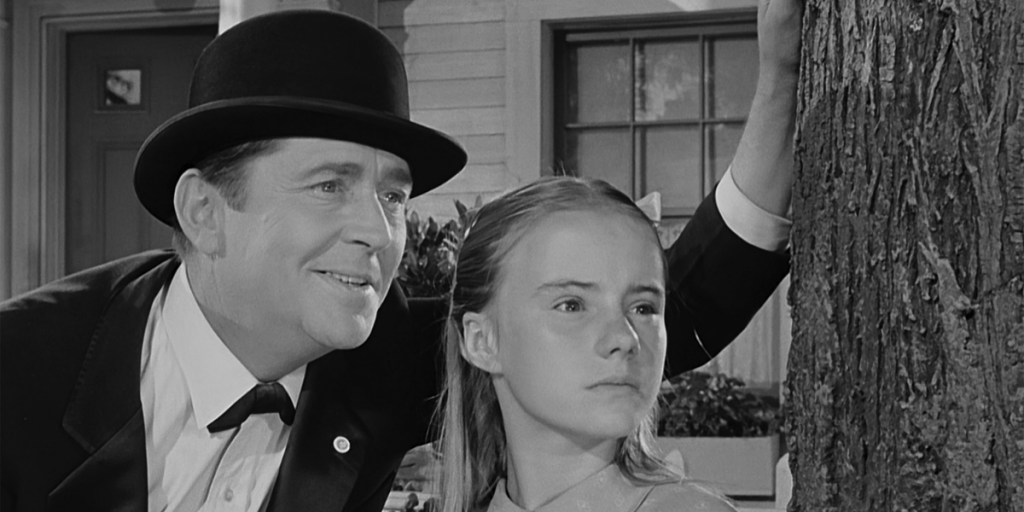