US TV station Buzzr has announced that they will regularly classic game show Split Second, hosted by Monty Hall. Forming part of a series of announcements for fall, this one from the Femantle owned channel was unexpected.

Tom Kennedy hosted the quiz show when it began on ABC in 1972, running for three years. Monty Hall revived the show in 1986 for a short-lived syndicated version originating from Canada. This announcement follows the recent news of the return of Let’s Make A Deal to the schedule.

Split Second will begin airing on the 30th of September and broadcast each weekday at 10am ET and Sundays at 10:00pm & 10:30pm ET on Buzzr.

What are your memories of this show?

Sun Sep 15 , 2019
We present a look at the five movies we recommend that you check out in the week ahead. 12 Angry Men Starring Henry Fonda, Lee J Cobb and Jack Klugman. […] 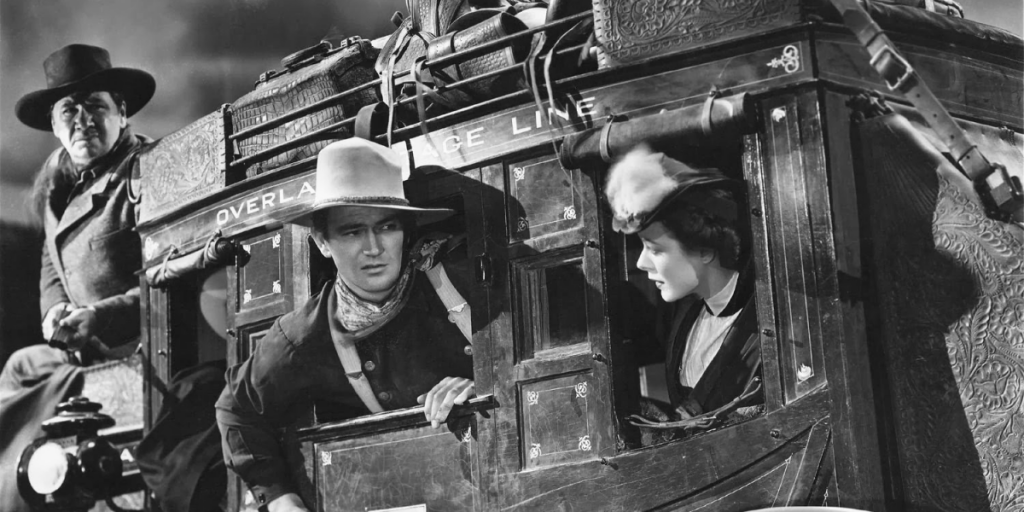