On the occasion of her birthday, I thought it would be the perfect opportunity to talk about a perhaps lesser-known but still classic family movie from Disney, and one of my favourite and often-watched Nancy Olsen performances.

In 1972, Nancy starred alongside the perennial family favourite Dean Jones in Snowball Express, a comedy about a man who inherits a run down hotel from a relative and decides to move his entire family to a small town in Colorado in order to live in and run what he thinks is going to be a goldmine.

On the surface, this is nothing more than an average example of Disney’s 1970s family comedies. And they were good at them. Perhaps the heyday for live-action Disney was the 60s, with such classics as The Parent Trap, That Darn Cat and of course Pollyanna (also co-starring Olsen). However in such safe hands as the well-stocked roll of character performers, including Harry Morgan, Keenan Wynn, Johnny Whitaker (perhaps most known for the Brian Keith series A Family Affair), Michael McGreevy, George Lindsay and the inimitable Mary Wickes, Snowball Express feels like it stacks up against those shining examples pretty well.

Naturally enough, the film opens with Johnny Baxter (Jones) discovering his inheritance and quitting his firm in style in a very well played and enjoyable comedic scene. I am loath to give too much description in case you should want to watch, as it is pretty delightful from start to finish.

As might be imagined, his wife Susie (Olsen) is not overly keen, and neither are their two teenage children. When they reach Colorado, they encounter all manner of quirky locals and situations. While these contribute a good many laughs, it is Johnny and particularly Susie who give the film some grounding and heartwarming moments.

I consider this to be well worth a watch for any family, young and old. A definite treat for any fan of Nancy Olsen too, which other films of hers would you recommend?

Snowball Express has unfortunately never been released in the UK on DVD, but is available in the USA on region 1 DVD, or to rent or buy on Amazon Prime Video in the US.

Mon Jul 15 , 2019
The third episode of A Brit Talks Vintage TV is available now. Below is a slightly modified version of the script: Many people will know that I am a huge […] 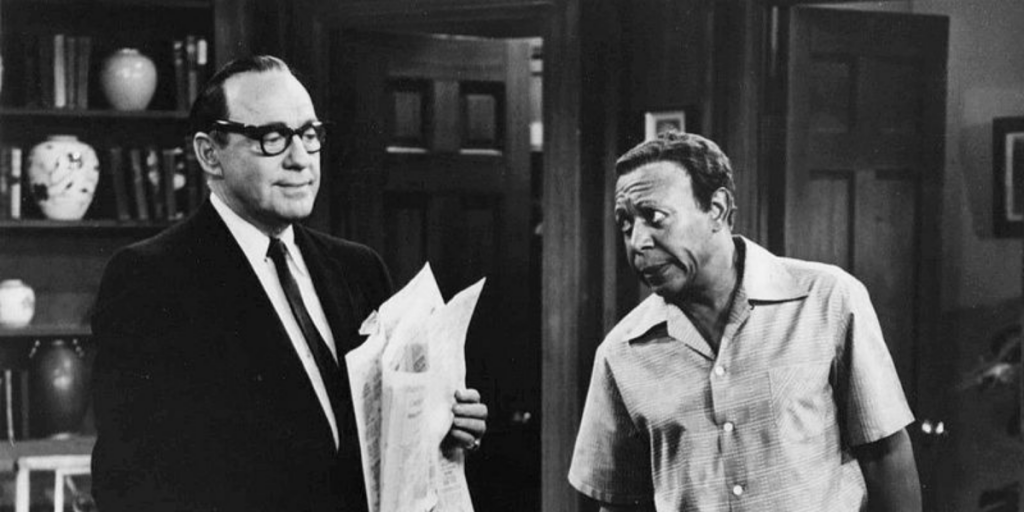